Tenzor International Cup gives a start in the 2022 season! 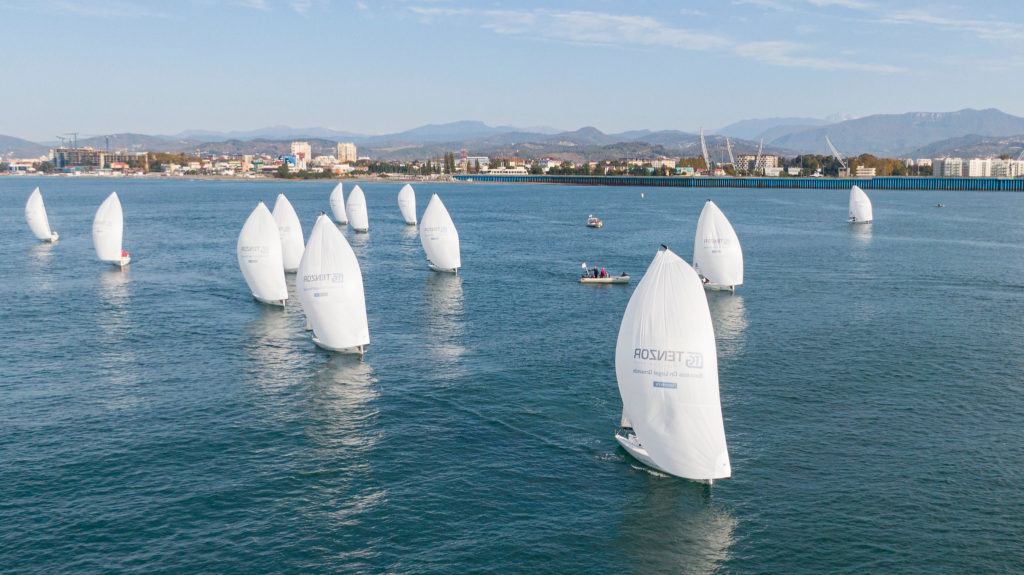 A Series of sailing regattas under the brand “Tenzor Cup” expands its sports program and begins the implementation of a new international program in the 2022 season.

The «Tenzor International Cup» (TIC) tournament will be available for both Russian and foreign teams. The organizing Committee and the judging panel will also include foreign specialists to ensure a high level of organization.

In the main Calendar of the Series “Tenzor International Cup 2022” three stages are planned, which will be held in Pestovo – the most modern location near Moscow in the waters of the Pestovsky reservoir. Tenzor Sailing Club will act as the organizer of the stages in Pestovo. And the fourth stage – the grand final, will be organized in partnership with the European Yacht Club. The participants of the “Tenzor International Cup 2022”  will  be the Invited foreign and Russian teams, as well as the first “top-15” Russian teams classified in the final overall standings of the “Tenzor Cup by PROyachting 2021”.

The first three winners of the TIC-22 series will get a solid prize fund of 2 million rubles (25 000 euros) at the end of the season, established by the Tenzor Consulting Group financial and legal group.

The presentation of the new international tournament Tenzor International Cup 2022 will be held from February 3-6, 2022 in Monaco as part of the third stage of the Monaco Sportsboat Winter Series 2021/2022 on the basis of the Monaco Yacht Club.

Andrey Pushkin (Managing partner of Tenzor Consulting Group): “The implementation of serious sports projects, such as the “Tenzor Cup”, requires compliance with high standards of organization, safety and media coverage, as well as constant work to modernize the format of the event. The establishment of a new international tournament program is an important step in the development of the project, but also a great responsibility for us as organizers. We will do everything possible to ensure that the tournament is held at the highest level, and next year we plan to add new stages abroad to the calendar. I am sure that the expansion of the geography of the stages, the variety of water areas, the new format and bringing the tournament to the international level will give everyone great new opportunities for further development, increase the level of competition among participants by strengthening the composition of foreign teams, as well as create a basis for the development of international sports relations and increase the significance and reputation of the series in Russia and the world.”