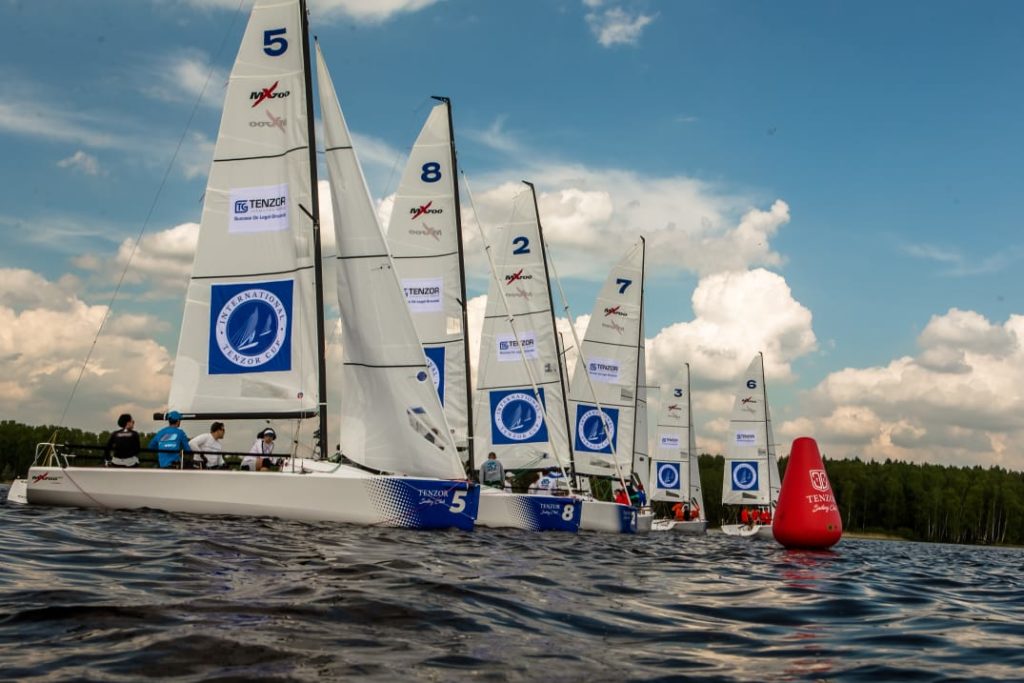 From July 21 to 24, the strongest sailing teams from Russia, Serbia, Belarus and Germany will continue to compete at the second stage of the Tenzor International Cup 2022. The base of the competition will be the modern yacht club Tenzor Sailing Club  Moscow.

The tournament is supported by the All-Russian Sailing Federation (RUSYF) and the title partner of Tenzor Consulting Group.

The first stage of the Tenzor International Cup 2022 series, which was successfully held in early June, gathered 19 teams and about a hundred experienced and titled yachtsmen, prize-winners of international competitions, Olympians and current national champions at the start.

22 teams applied for the second stage, among which there were new contenders for prize points. The debutants of the tournament – the teams Gazprom Burenye, ROSSKO, Skolkovo Sailing Team and PEC: Sport Molodezhka are ready to join the incredible heat and sports drive regatta and join the fight for the drawing of a solid prize fund from the title partner of the regatta Tenzor Consulting Group.