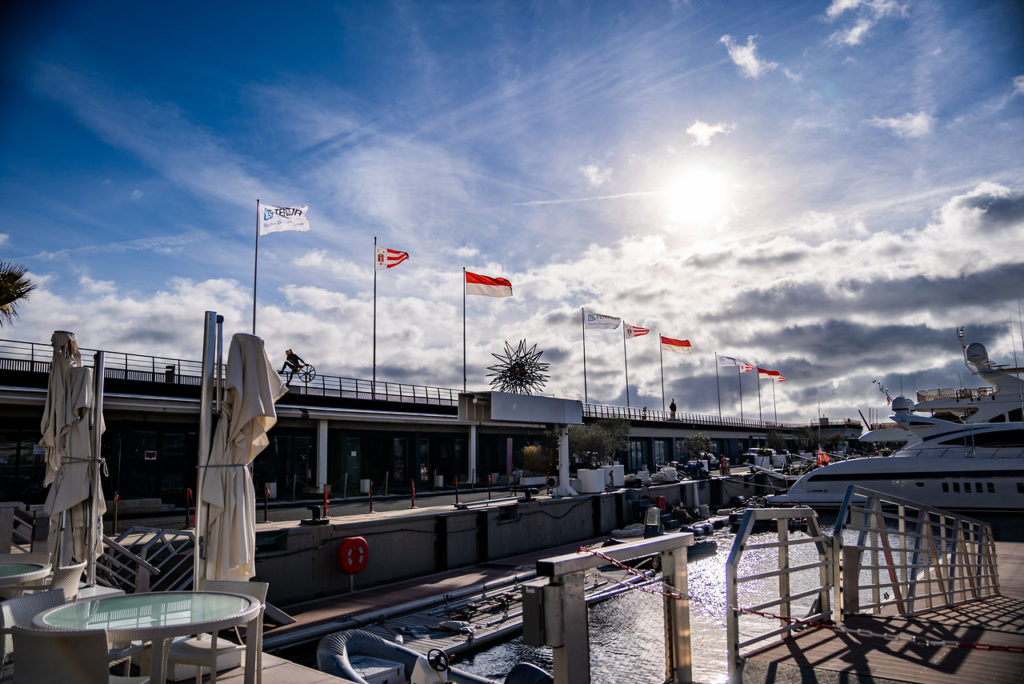 February 3, 2022.  The Principality of Monaco welcomes the participants of the Act 3 of the Monaco Sportsboat Winter Series and the «promo-stage» of the Tenzor International Cup 2022.

The first day at the Monaco Yacht Club was traditionally dedicated to the registration of teams and a practice race, which took place in a stable working wind. More than fifty teams from 12 countries of the world were accredited for the regatta. 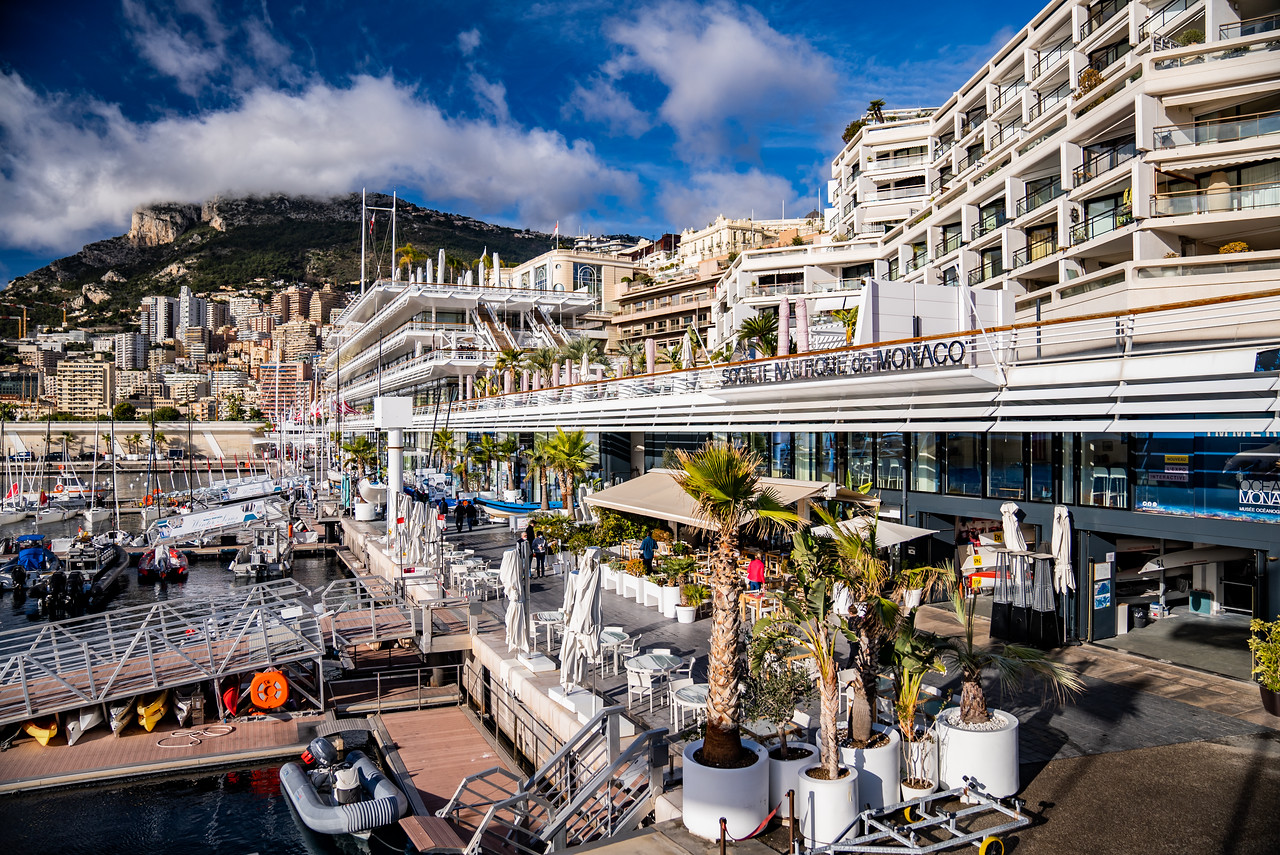 The main battles in the Monaco Sportsboat Winter Series are entering a active phase and the third, penultimate stage, will be decisive in many aspects. The leaders after the two Acts of the Series are the teams of Junda led by Ludovico Fassitelli from Monaco (30 points), Russians Tenzor Sport Milena Nikitina (35 points) and Dolce Vita Inna Balashova (60 points).

The promotional stage of the Tenzor International Cup, held as part of the Act 3 of the winter series, will raffle special prizes among the participants, the main of which is a certificate for free participation in three stages of the Series in Russia. 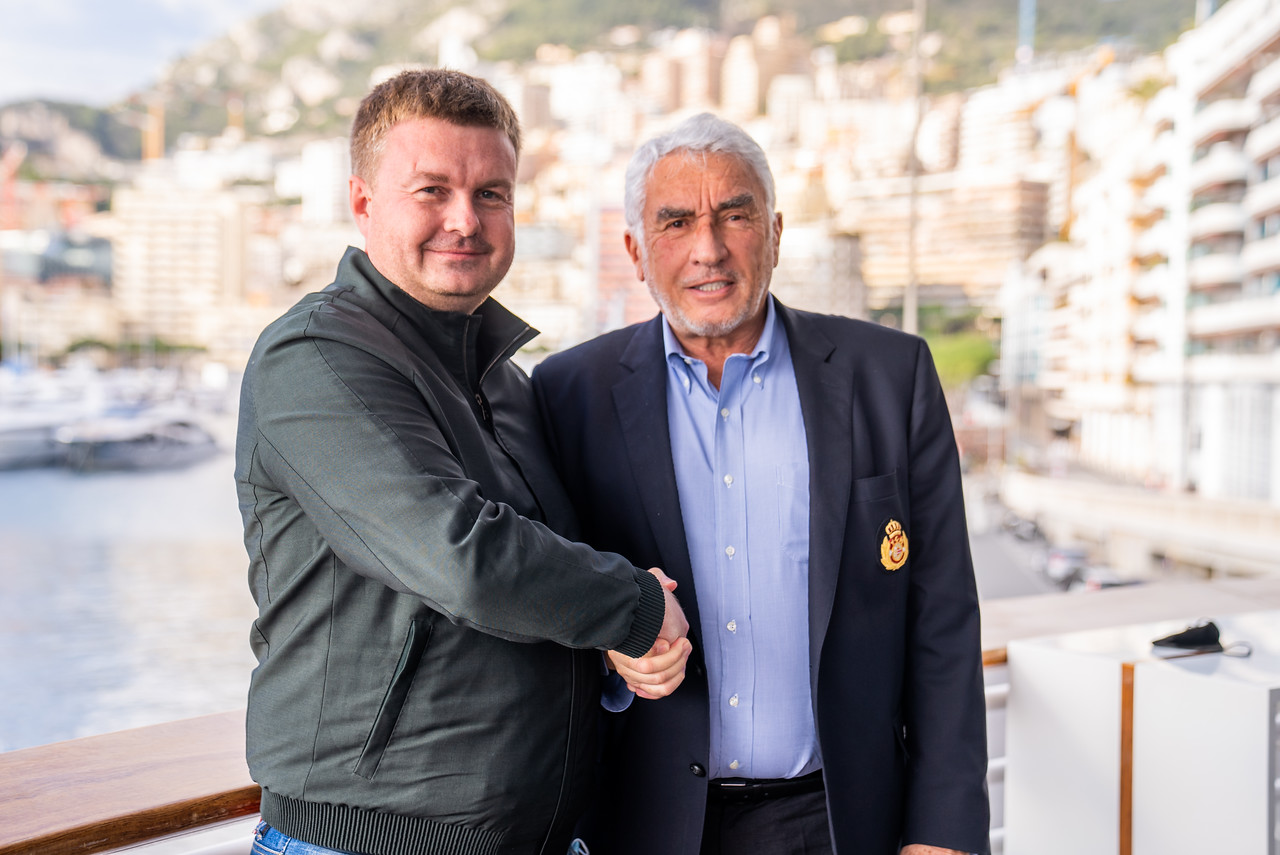 The organizing committee of the Tenzor International Cup and the general partner of the series, represented by Andrey Pushkin, held a business meeting with the head of the Monaco Yacht Club, Bernard D’Alessandri, at which different aspects of cooperation in the 2022-2023 seasons were discussed. Among them are the Tenzor International Cup Series, joint projects in the training programs of Monaco Sports Academy and Tenzor Sailing Academy, as well as other initiatives. The parties agreed on close cooperation in all areas within  the current cooperation agreement, as well as integration into new projects in the 2023 season. Bernard D’Alessandri kindly accepted the invitation to come to Russia for the opening of the Tenzor Sailing Club Yacht Club in May 2022. On its base three of the four stages of the TIC-22 series will take place. The fourth stage, the grand final of the series, will be held in Monaco, on the territory of YCM in early November, just two weeks after the J/70 World Championship. 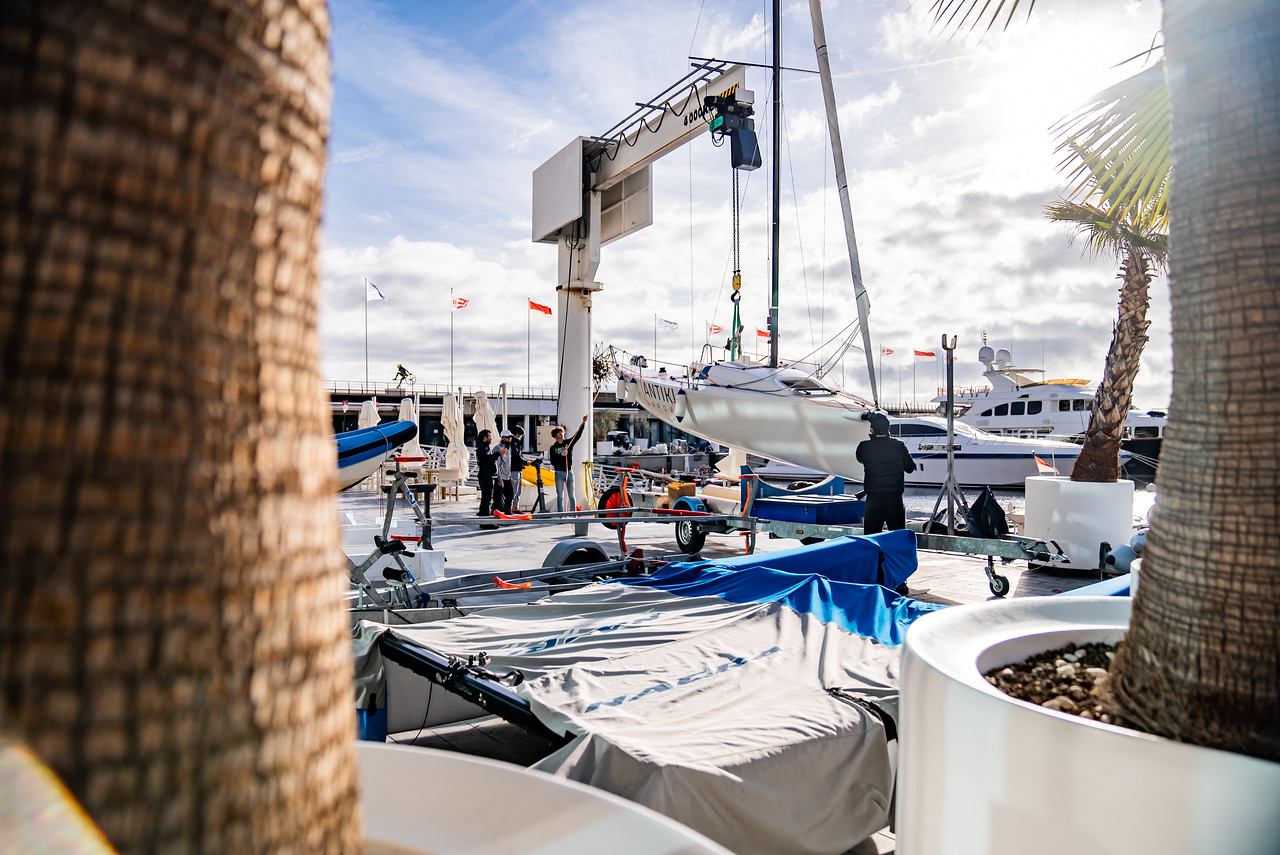 Foreign participants were interested to participate  a new Tenzor International Cup Series in the 2022 season and plan to take part in the main calendar of the tournament. 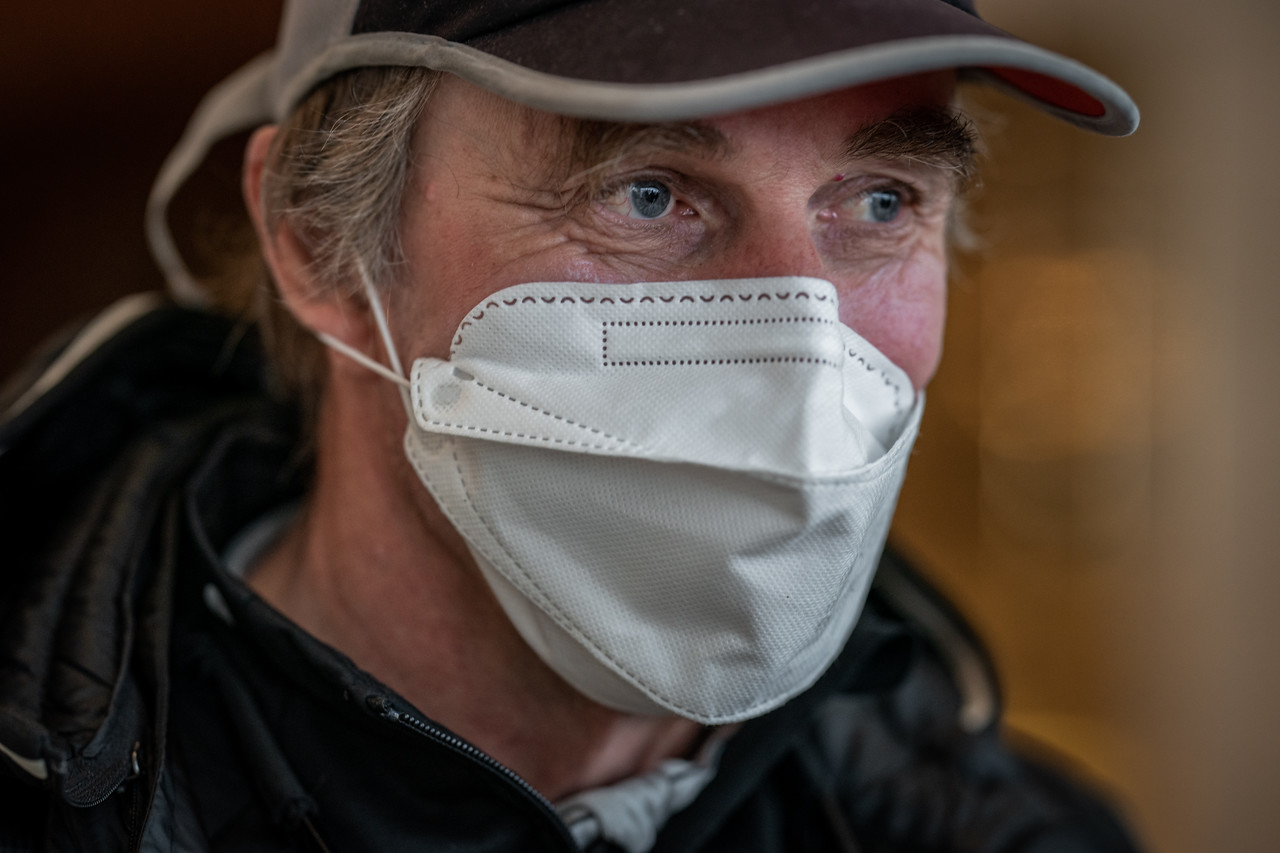 Jari Bremer (Revalence team): “We are from Finland, and we race a lot in the Dragon and J/70 classes. We had the best result in J/70 in this series at the last regatta – we finished 10th. The results are better in Dragons. The appearance of a new Tenzor International Cup tournament is great! Excellent venue and high level of competition. It would be interesting for us to participate. I was in Russia, but not about sailing. I know a lot of Russian Dragon class sailors – Dmitry Samokhin, Anatoly Loginov and others”. 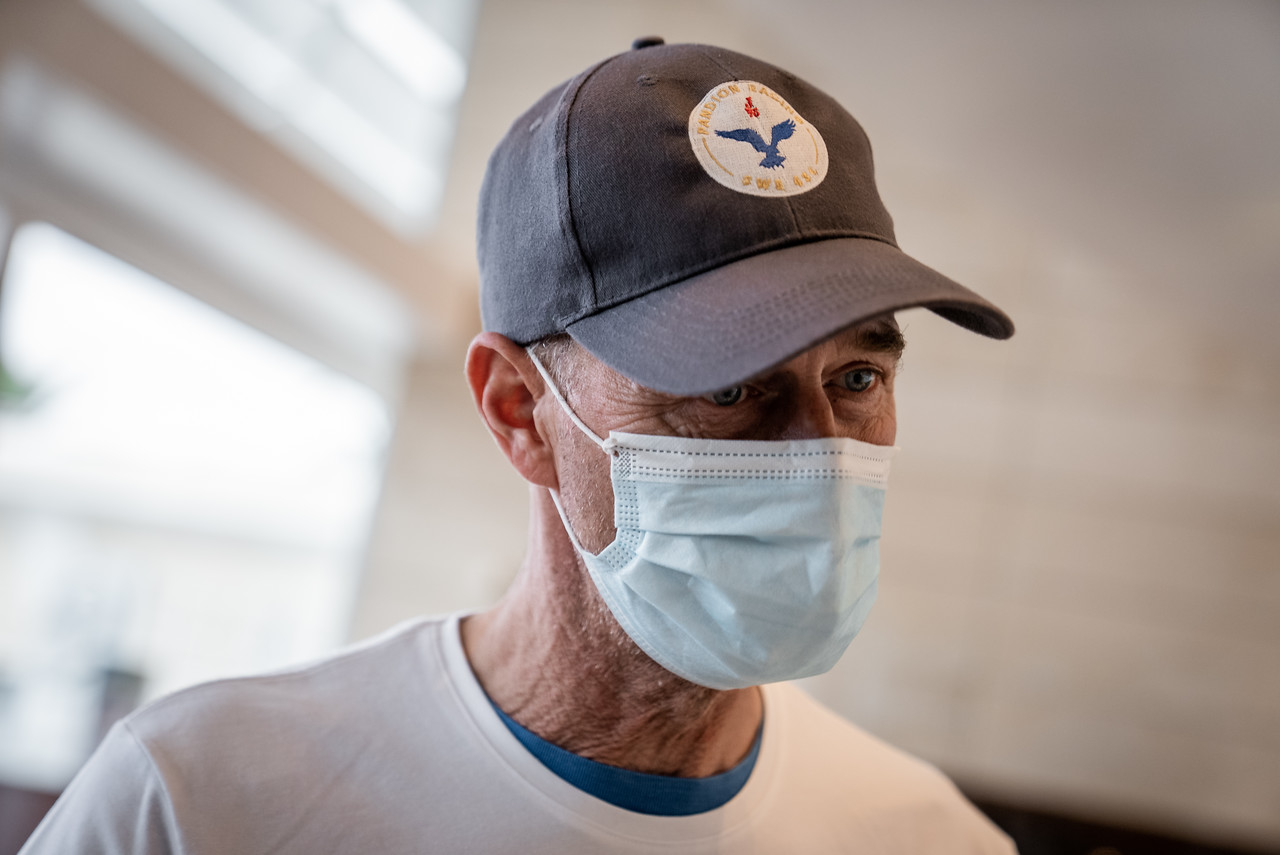 Jon Sindeman (Pandion Racing team): “We are Corinthians and normally race on different boats. I can say that there are many experienced and strong sailors in Russia, whom we meet at different races, and it is interesting to compete with them. We are participating in the Monaco Winter series for the second time. The first participation was in 2019-2020 before the pandemic. Now we are on the 15th position, but there are two more stages ahead and we will try to get into the top ten. This year we were third in the Swedish National J/70 Sprint. It is very interesting for us to come in Russia and take part in the Tenzor International Cup 2022 series. We will be happy to come!”. 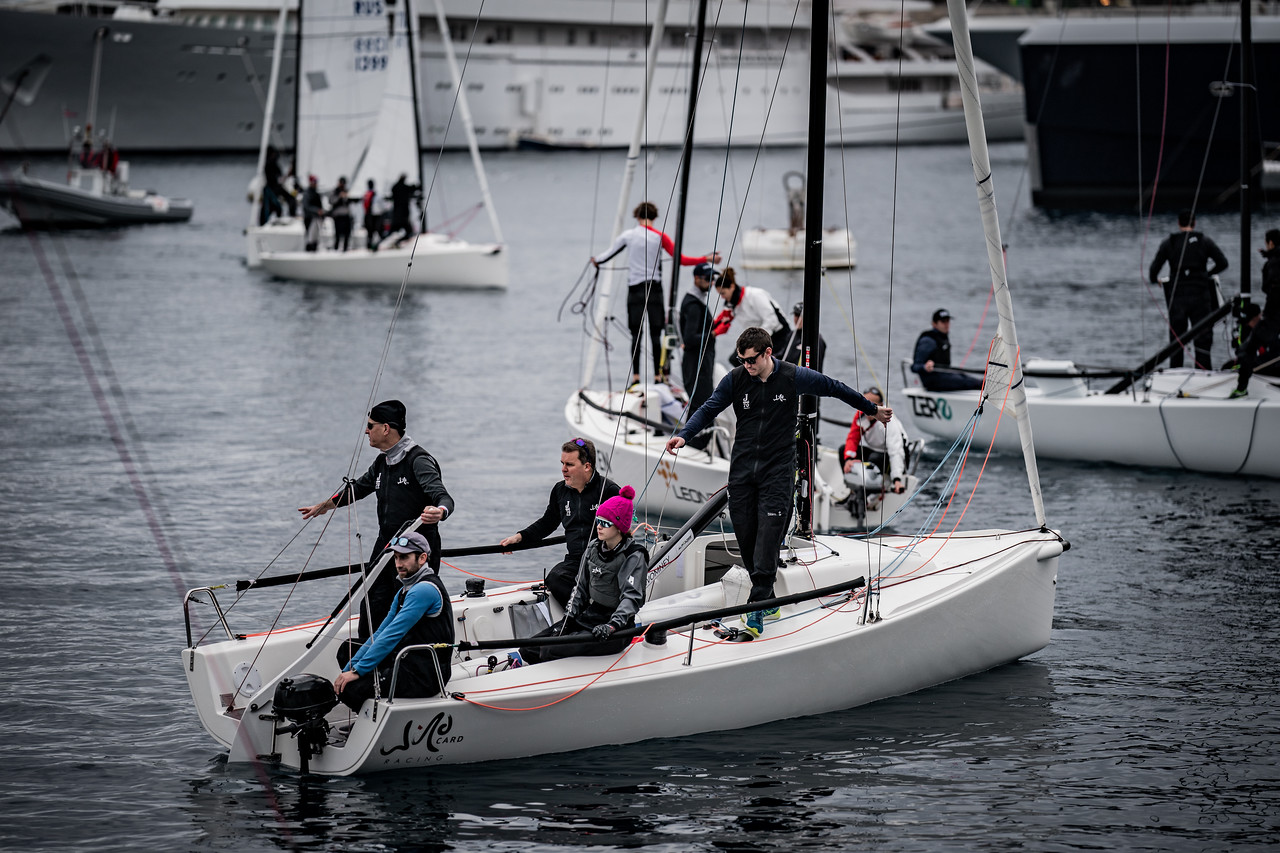