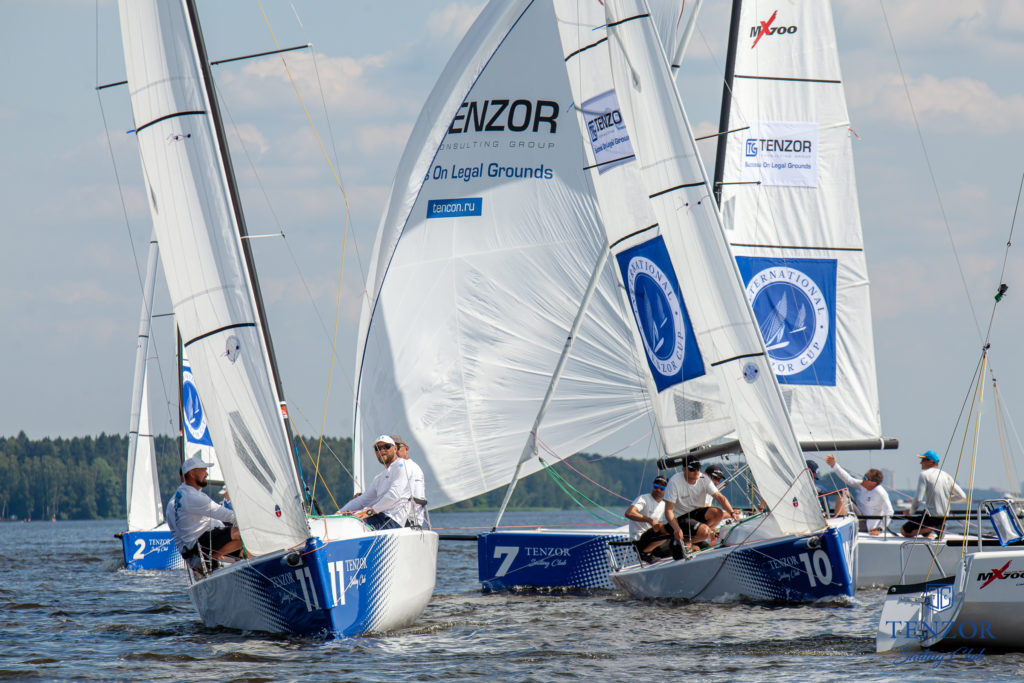 The yacht club Tenzor Sailing Club presented the calendar of the summer sailing season for 2023, announcing the launch of the second edition of the international project Tenzor International Cup, as well as the main series of regattas that are held at the TSC in Pestovo.

A high level of organization of regattas and judging, vivid emotions and incredible drive, rich on-shore programs, business and entertainment events and activities for adults and children, as well as a wide range of yacht services and training programs – all this awaits the guests of the Tenzor Sailing Club in the new sailing season from May to October. 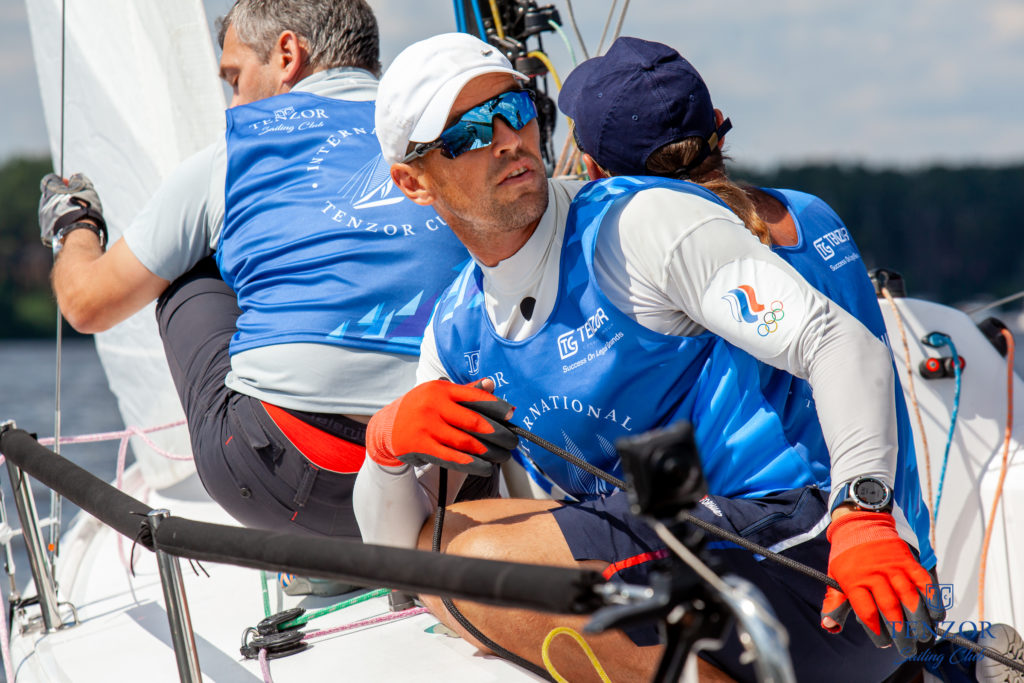 The hallmark of the summer will be the four-stage Tenzor International Cup 2023 series, which in the second year of the event plans to gather the strongest yachtsmen from Russia and foreign countries under sail again. The international status, the professional team of organizers and judges, the support of the All-Russian Sailing Federation and reliable partners of the project, along with large-scale lighting and the coastal program make the project unique. Three stages will be held from June to September according to the calendar, and the decisive meeting of the contenders for the Tenzor International Cup will be held as part of the fourth stage – the final of the Series, which is planned to be held in foreign waters.

Registration of participants is already open, the number of seats is limited. Online applications are made on the official website of the series: https://tenzorcup.com/online-entries-2/

To get acquainted with the Draft Notice of the Race, follow the link (TBA). 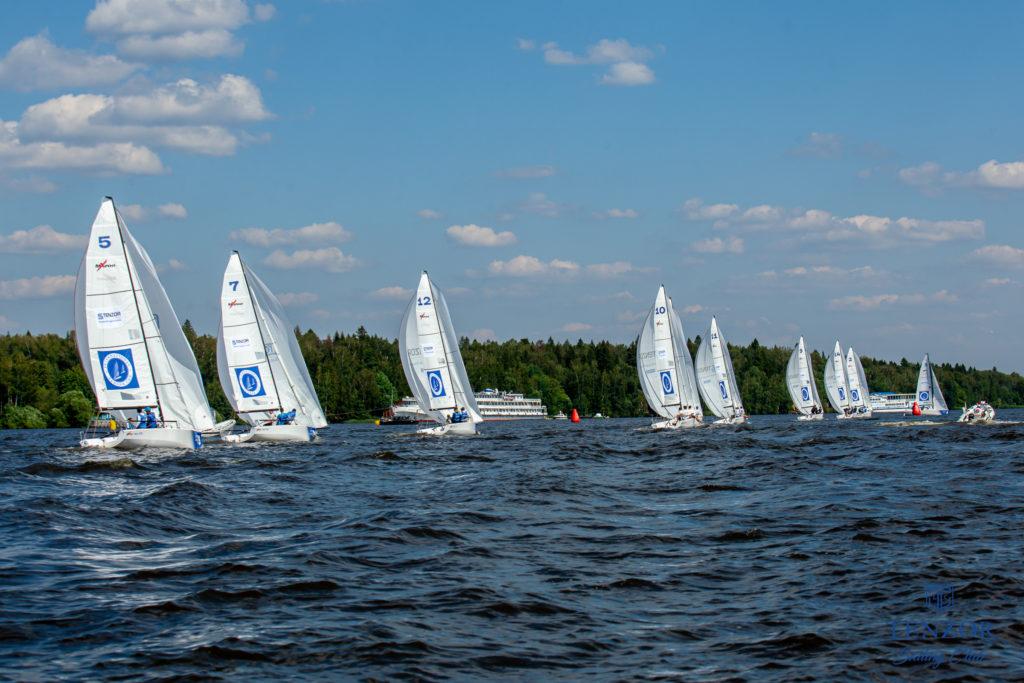 Fans of sailing and an active lifestyle will be pleased with other already well-known series of regattas from Tenzor Sailing Club, such as the weekend regattas Pestovo Cup, as well as several premieres.

The new projects are Success Race for representatives of the business sphere and Summer Sailing – a series of amateur regattas on Wednesdays are designed for convenient formats, taking into account the specifics and interests of the relevant audience of potential participants. Special attention should be paid to the special project called Star Regatta with representatives of show business, media and entertainment, who will bring a unique charm to the premium yacht area of the Tenzor Sailing Club. 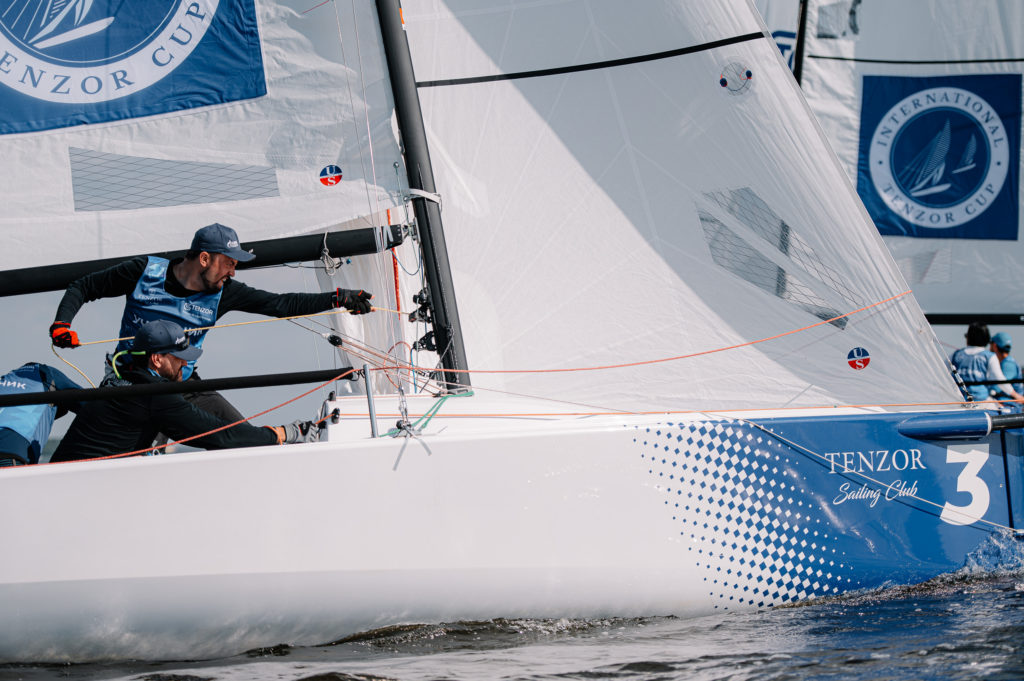 Fix dates, book boats and welcome to the Tenzor Sailing Club Yacht Club, which invites you for positive emotions, new acquaintances and a pleasant pastime!