Monegasque Sailing Racing Team are the leaders of the first race day, the Russians are in the top 6 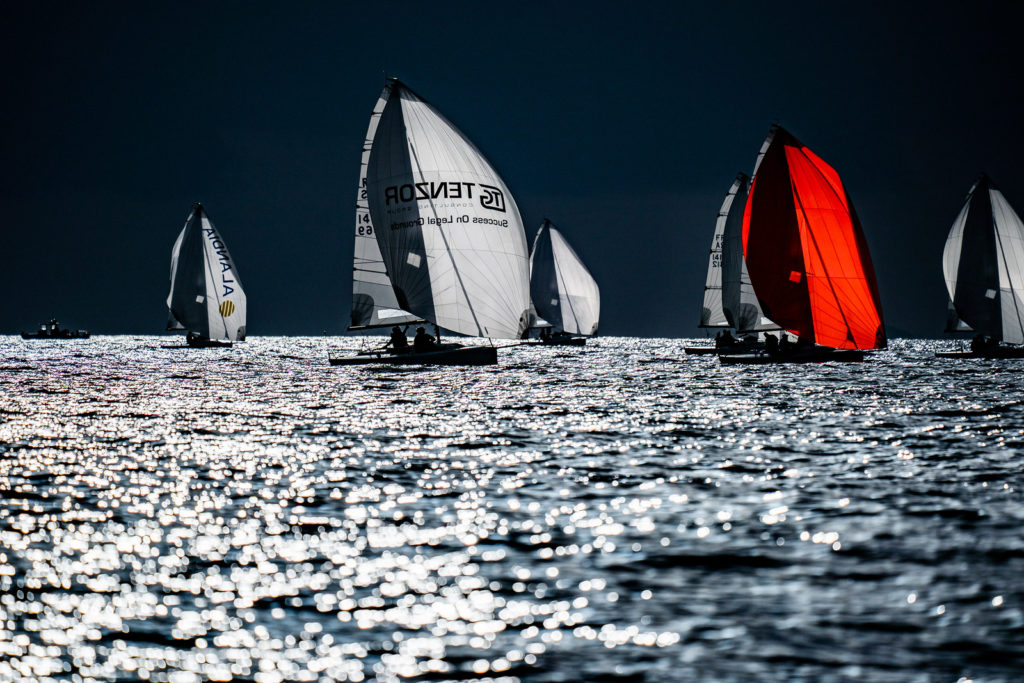 The sports program of the regatta, which takes place in Monaco in the status of the Act 3 of the Monaco Sportsboat Winter Series and the “promo stage” of the Tenzor International Club, has successfully started in the waters of the Ligurian Sea. A big fleet of 51 teams with crews representing 12 countries of the world gathered in the list of competitors.

The first half of the day was sunny, but windless, so the start of the race was postponed for several hours. In order to “sweeten” the tedious wait, the organizing committee of the Tenzor International Cup, together with the chef of the restaurant of Monaco Yacht Club, prepared for the competitors a national Russian dessert – pretzels doused with chocolate and fruit glaze. After lunch, the long-awaited south-west wind of 6-8 knots came to the water area, and the signal was given to start. 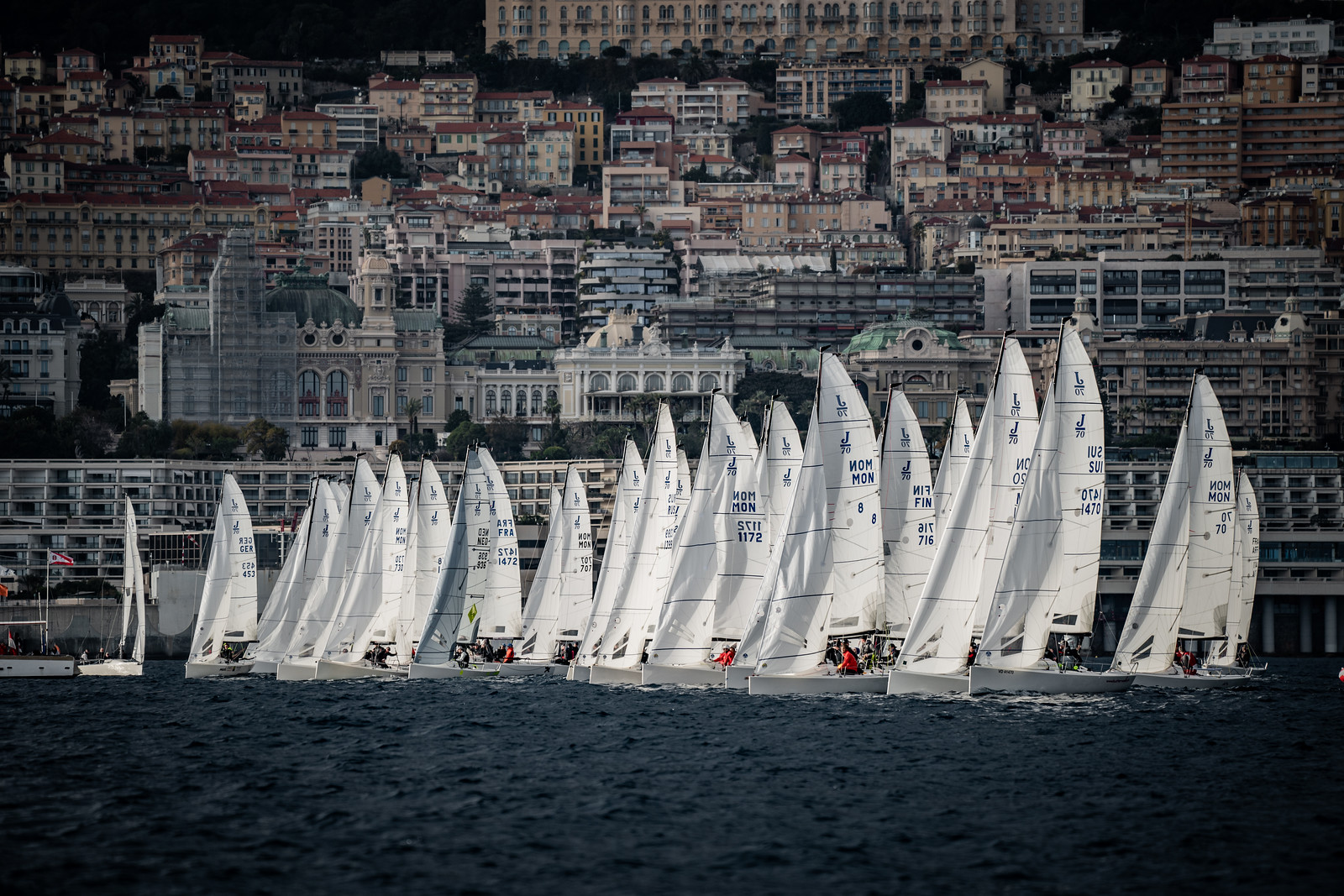 According to the results of the only race held, two experienced local teams turned out to be in the top three – Sailing Racing Team of Loic Pompee, who made the first arrival, and GSpot of Giangiaco Di Lapigio, who finished with the 2nd best result. The representatives of Switzerland from the Rhubarbe team closed the top three. 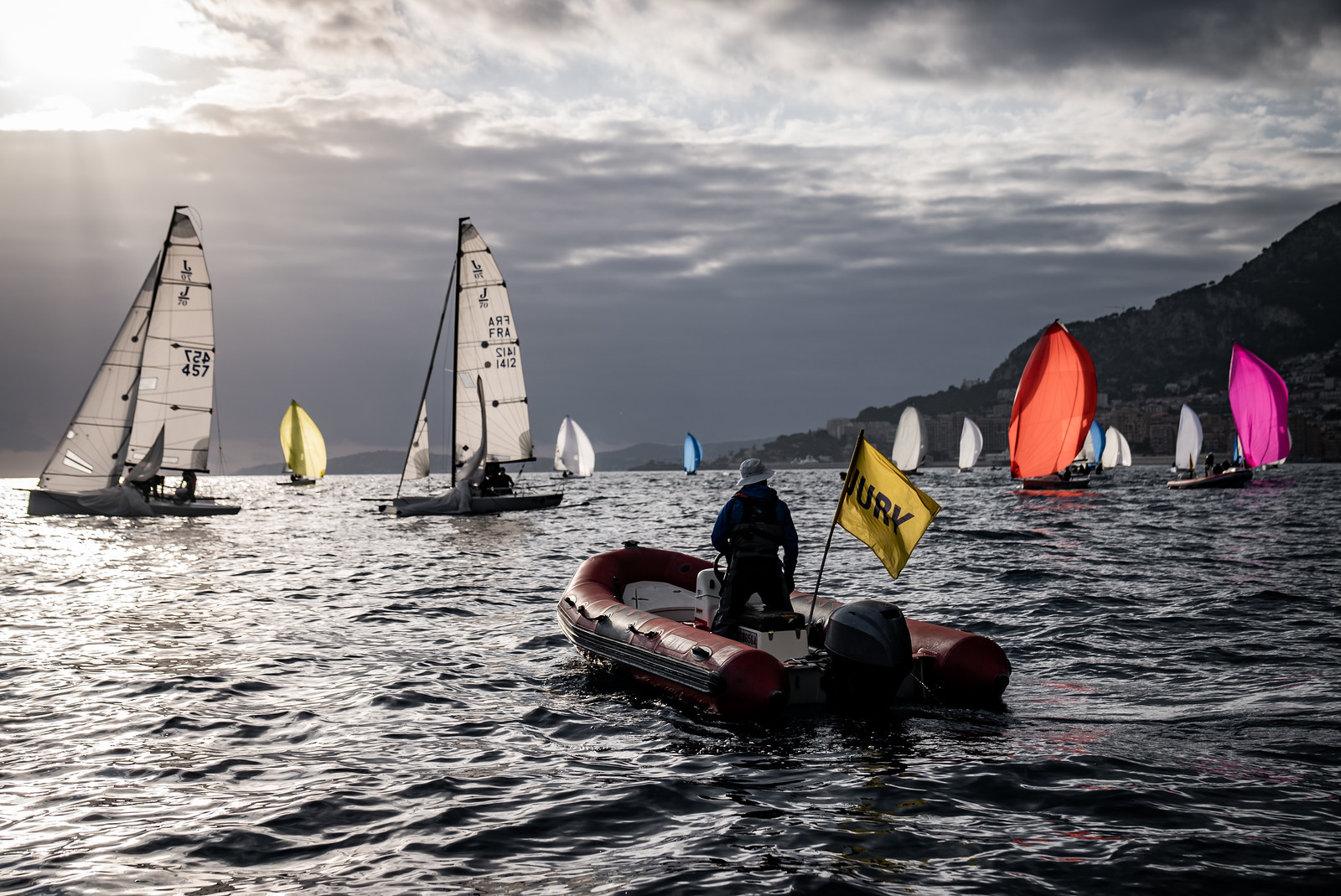 The leader of the overall standings of the Series – the Junda crew of Ludovico Fassitelli could not reach the top-10, completed the race only with the 14th arrival. 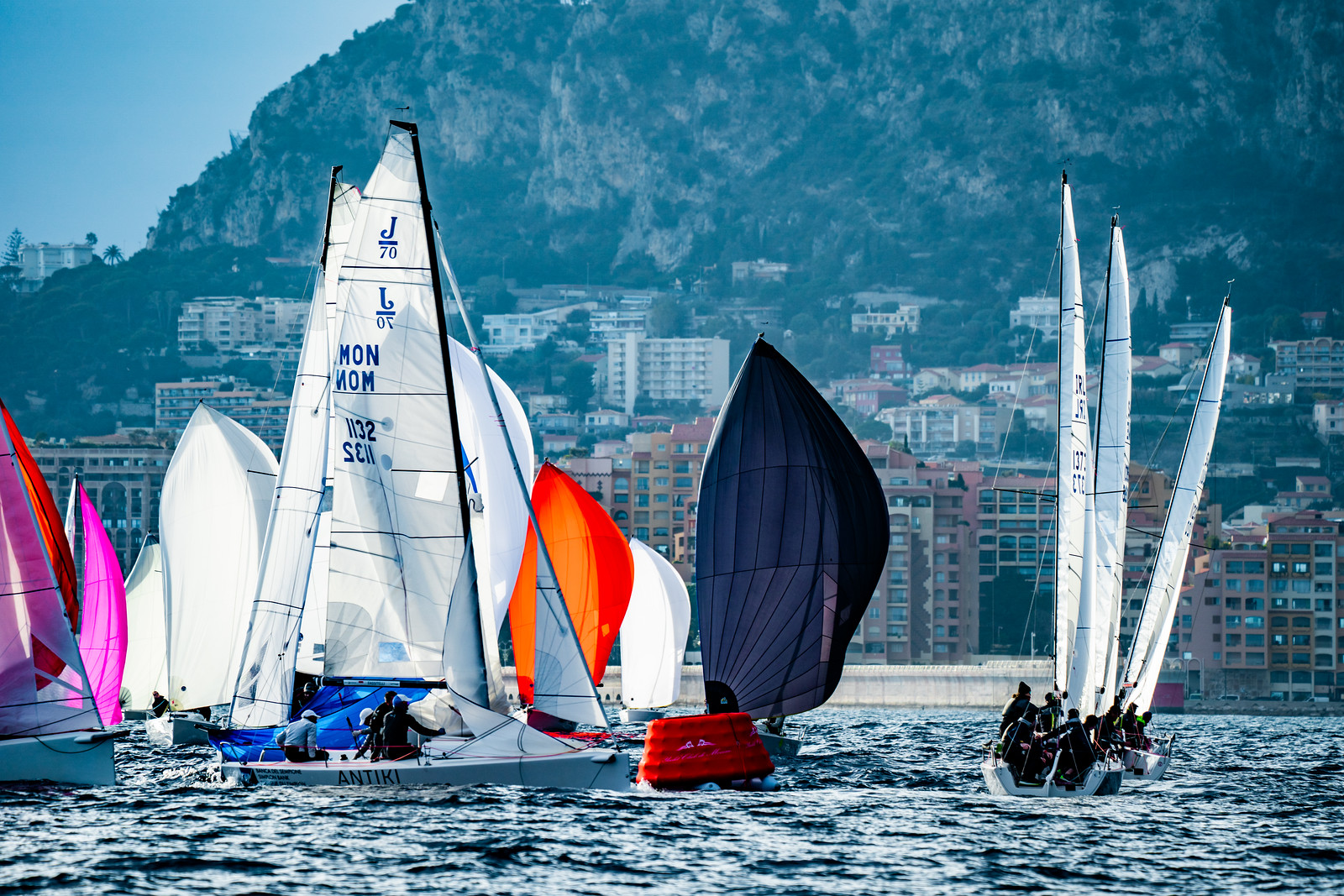 The next two days will continue the new battles in regatta and the best teams will be awarded on Sunday, February 5th.

PICTURES OF THE DAY

CLIP OF THE DAY