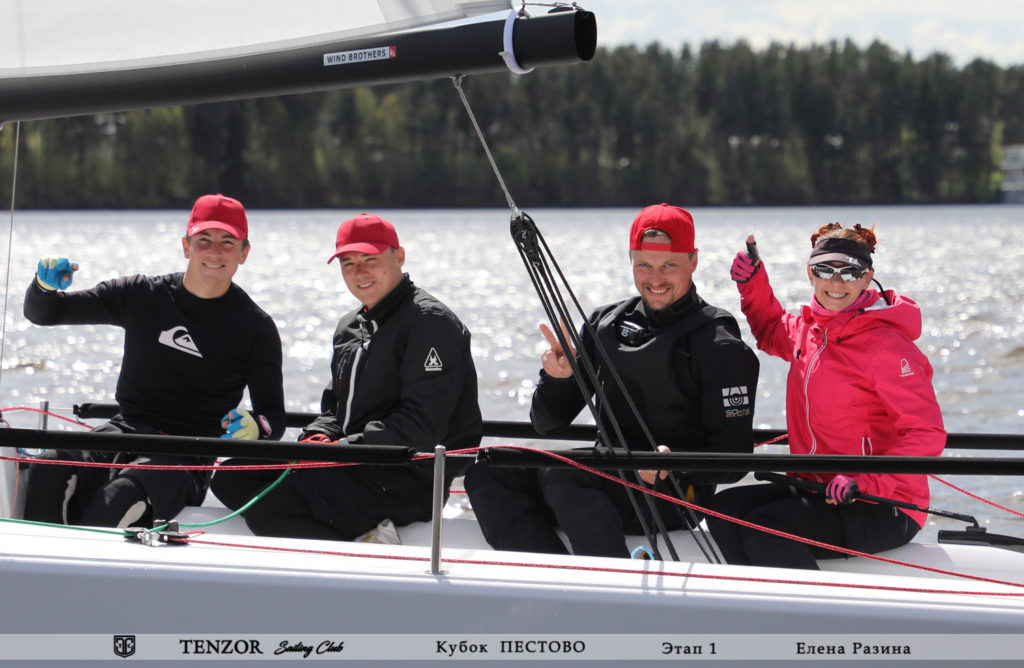 Anastasia Kalinina and her well-coordinated team of the Kalina Racing Team will take part in the Tenzor International Cup 2022  Series.

Despite the fact that 2021 was the debut year for the team, and the guys entered the competitive phase closer to the middle of the season, they were able to show their competitiveness and achieve high results and prizes in several races of the season.

“It’s very inspiring and motivating at the same time. So, we regard our “silver” at the third stage of the Russian Cup both as an indicator of the well-coordinated work of all crew members, and as laying the foundation for future victories” says helmswoman Anastasia Kalinina.

In an interview with the press service of TIC-22, Anastasia spoke about the goals and spirit of the team.

Anastasia Kalinina: “I assume that in the current situation and the unavailability of many foreign competitions, the sailing season in Russia will be especially active and will attract the maximum possible number of participants. Accordingly, we expect a high level of competition at the Tenzor International Cup 2022 and, admittedly, this gives us even more sports drive.

For Kalina Racing Team, the Pestovsky reservoir will become a new water area, we have not raced here yet. As the first regatta at the opening of the season showed, there is a lot of water and a good wind. Moreover, the wind is very changeable, sometimes unpredictable, which brings brightness and freshness to the picture of racing. 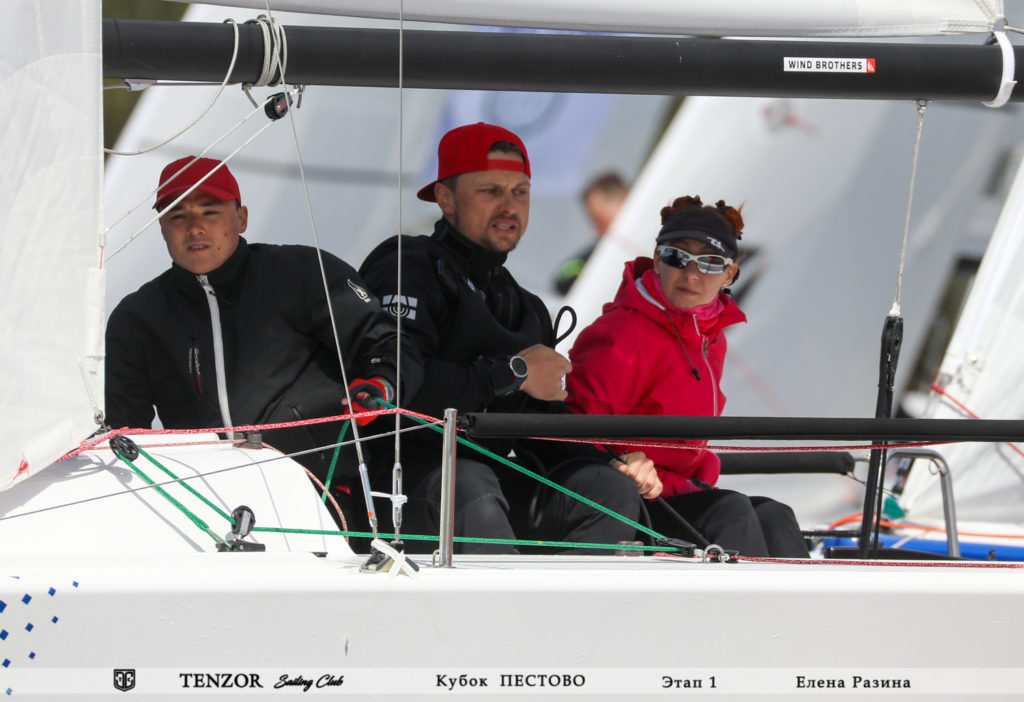 In the new season, Kalina Raising Team will race with the same team staff, and this is very important for us. A team is the main key to success in absolutely any field, and even more so in sports. If in the office or at work some work processes can be somehow quickly reconfigured, adjusted, then “on the water” it will not be possible to replay what has already been played, roll back. Considering that the actions of the sailing team are built in the conditions of the natural elements, when many communication tools are simply physically inaccessible, the ability to hear each other and read thoughts literally by sight becomes of particular value. It is this kind of interaction, when all team members are on the same wave, that allows Kalina Raising Team to turn any wind into a tailwind!”.