The Two Axes team: make way for the young at the Tenzor International Cup 2022! 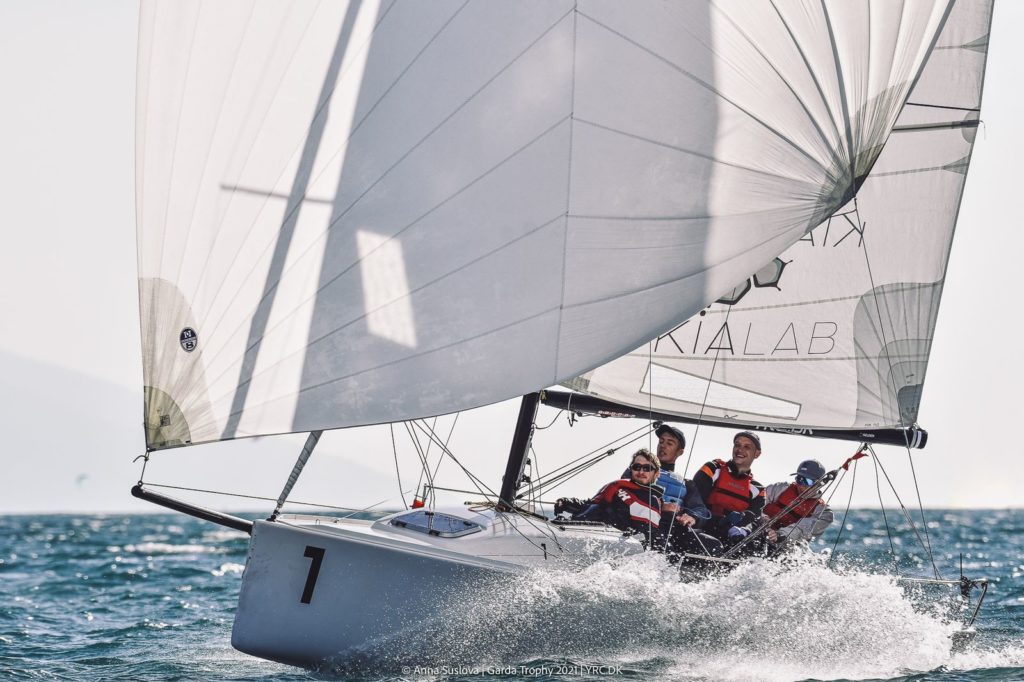 For Ivan Volchkov, the son of the famous yachtsman Sergey Volchkov, participation in the Tenzor International Cup 2022 will be a serious test of strength and a useful experience to improve skills.

Ivan has been involved in sailing since early childhood and has achieved great success in the Optimist class, becoming the champion of Russia in the Optimist class of 2013, the winner of the Russian championship in the 29er class (2014-2017), a member of the Russian youth National Team (2013-2018), and showing 8 results out of 1342 participants at the Garda Miting-2013. There is already good practice in other yacht classes – “Rocket 670” and J/70. 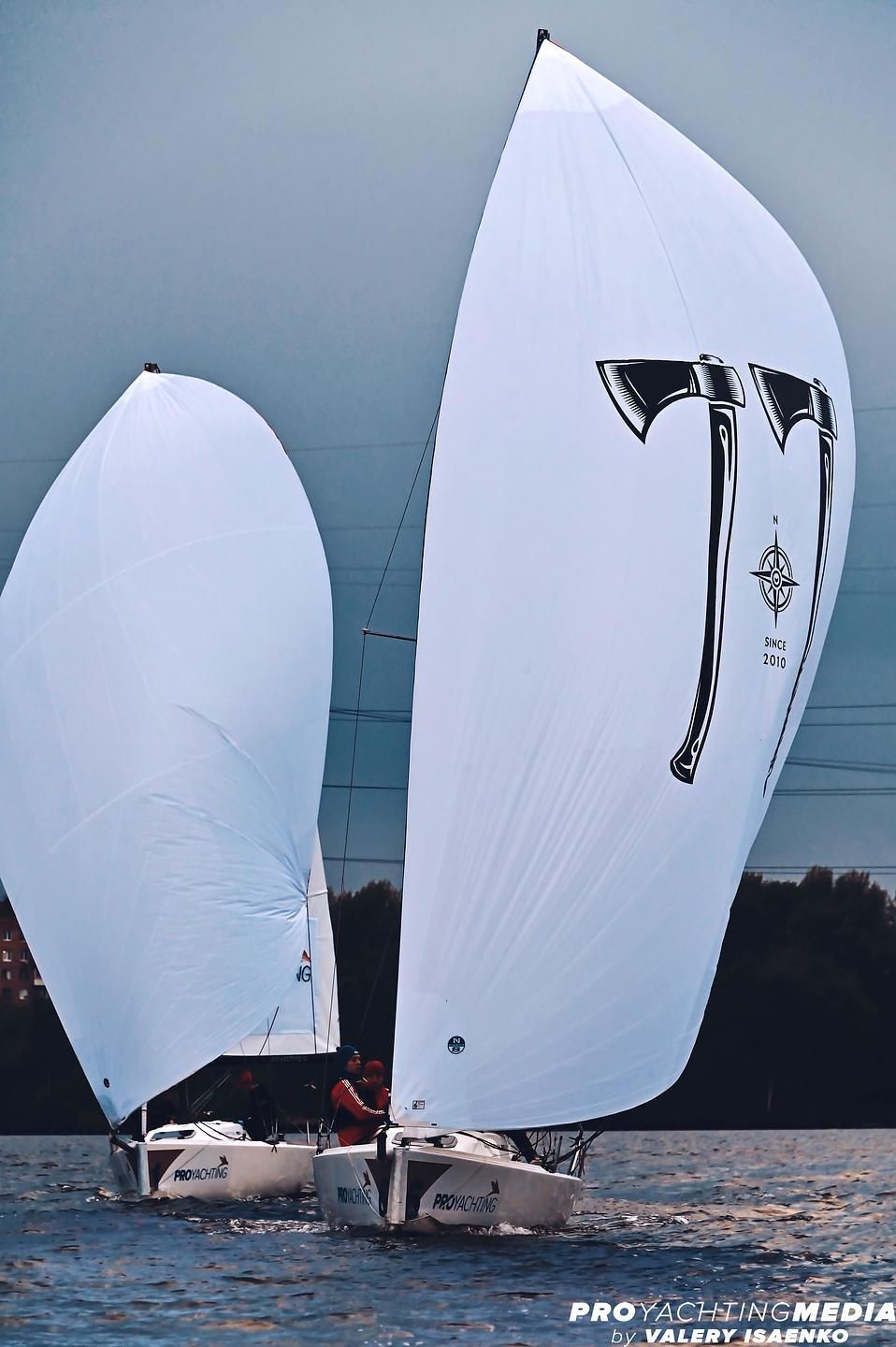 Ivan Volchkov on the helm and crew members Kirill Petryashev, Dmitry Kuznetsov and Kirill Tesler will perform as part of the “Two Axes” team at the first stage of the Tenzor International Cup 2022. 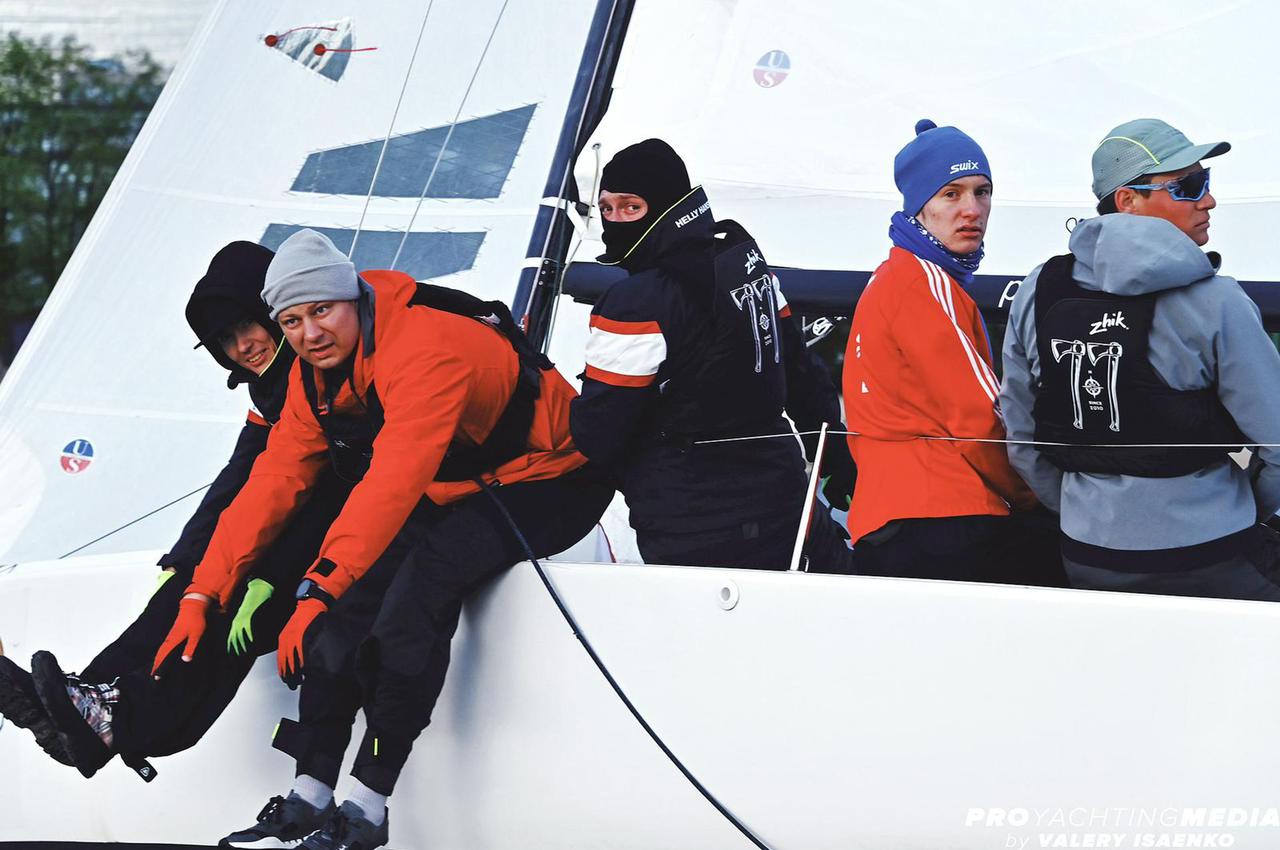 Ivan Volchkov: “We are a young team “Two Axes”, who decided to test its strength in the large fleet of Tenzor International Cup 2022. We never sail the mX700 boat, it will be our debut in the class for our crew. We will race in the waters of the Pestovsky reservoir for the first time, but we are well acquainted with the neighboring Pirogovsky reservoir. Our crew consists of three amateurs and one professional at the helm. We expect only positive emotions and experience from the regatta, which we really need.”