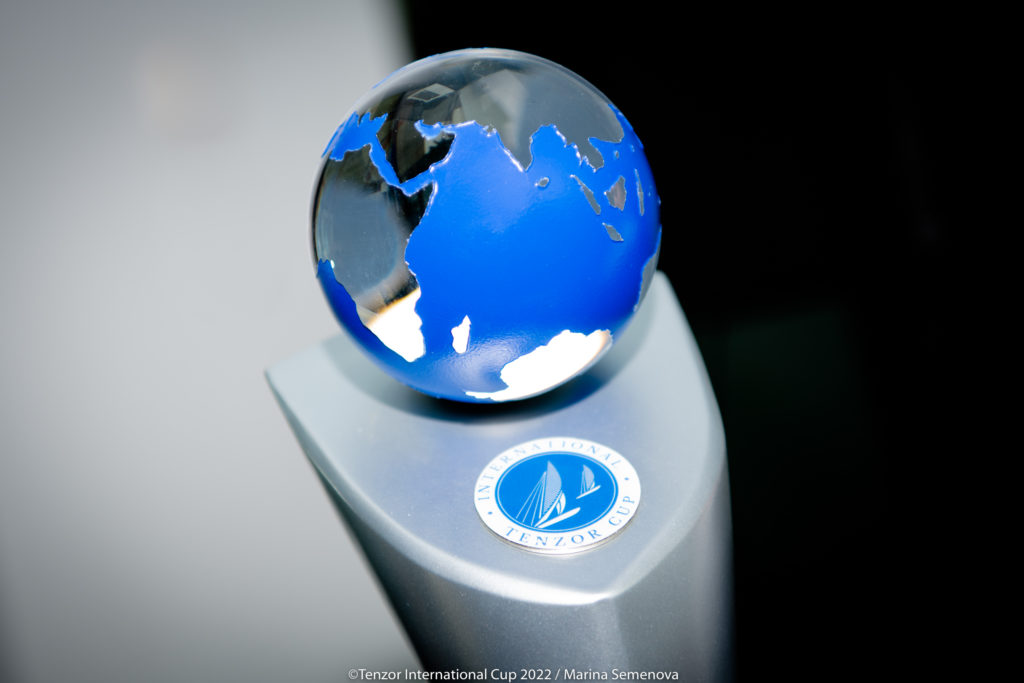 A series of sailing regattas Tenzor International Cup 2022 summed up the results of the season and awarded the winners.

32 teams took part in the exciting sports battles of the four-stage series. From stage to stage, the standings underwent changes, the results of the races were very tight, the gaps were minimal…. The intrigue in determining the winner of the season and the owner of the main trophy – the Tenzor International Cup 2022 Cup remained until the very final.

The strongest team this season was the Russian Bogatyrs team of Igor Rytov. Each stage, the “Bogatyrs” steadily climbed to the podium, which allowed them to get ahead of their nearest rivals and win the Tenzor International Cup 2022.

Several teams claimed the second and third places. The third stage of the series was decisive, in which double points were awarded. The team of Tenzor Sport led by Milena Nikitina and Daniil Odintsov, due to the victory at this stage, came in second place at the end of the season. The three winners in the overall standings were closed by the Elf/Hubex team of Sergey Sobolev and Kirill Frolov. 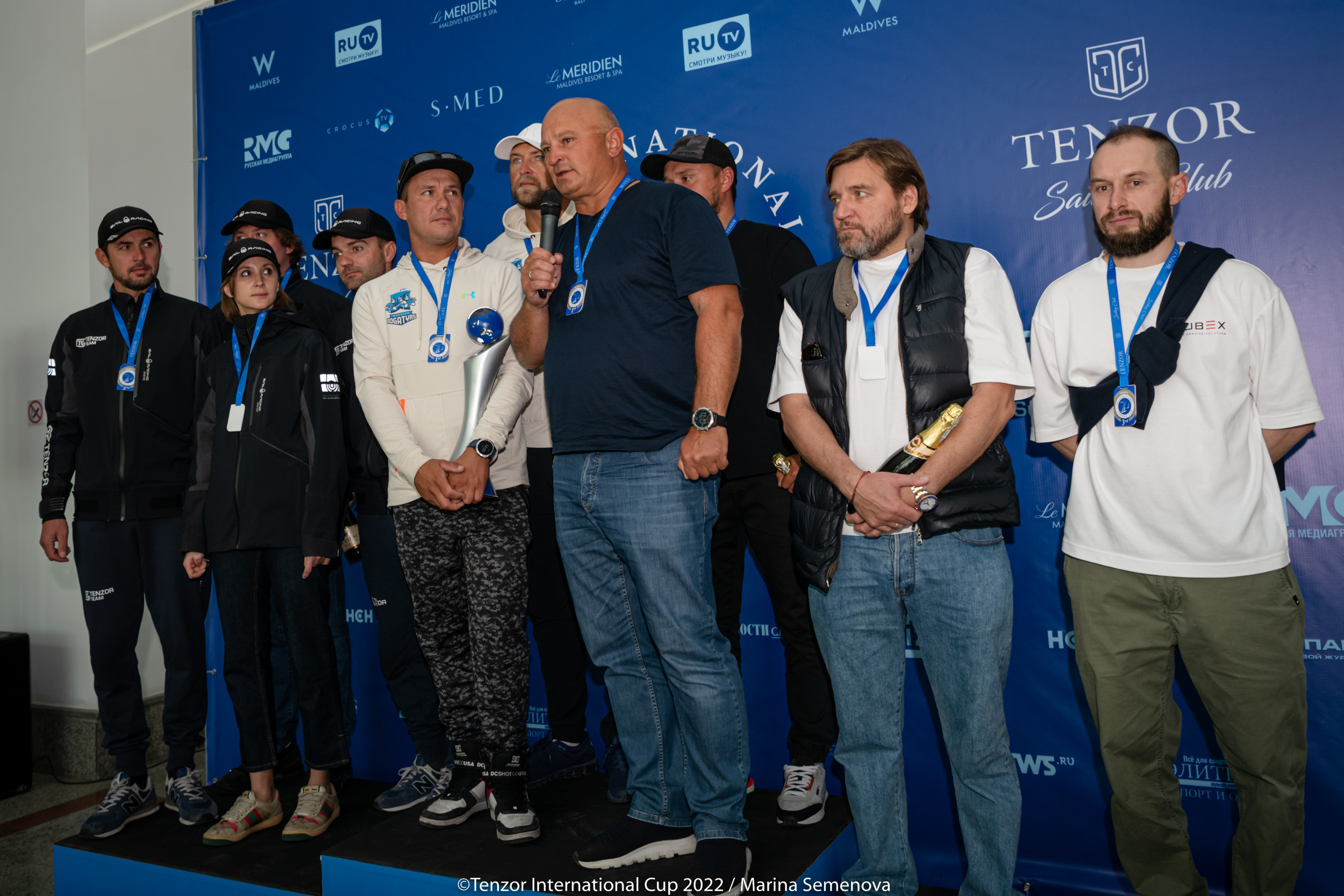 The winners and prize–winners of the Series received valuable prizes from the title partner of the regatta – the financial and legal group of companies Tenzor Consulting Group, as well as from the partners of the final stage – the hotel chain W-Maldives, St. Regis Bali, Le Meridien Maldives Resort&SPA, Sheraton Maldives.

The Tenzor International Cup 2022 regattas were remembered not only for the high level of competitors, the sports component and professional refereeing. The rich coastal program of each stage made these sailing competitions a real yachting festival for everyone. Interesting activities and entertainment for children and adults, animations, music shows, live broadcasts of the regatta and gastronomic programs traditionally gathered numerous guests and fans at the yacht club. 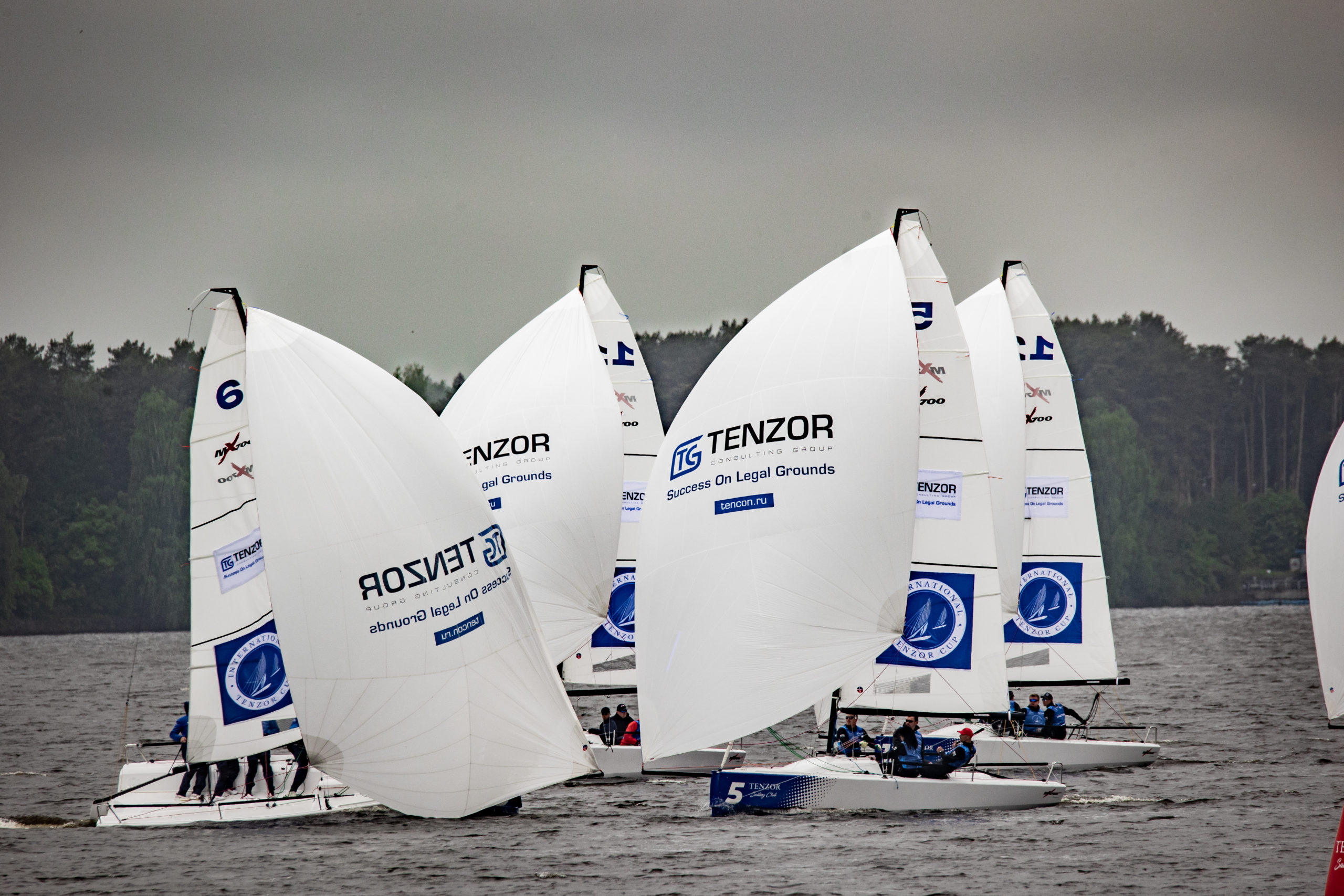 The Tenzor International Cup series in the 2022 season also took an important step in expanding business communications by entering the program of the Eastern Economic Forum 2022 in cooperation with the Roscongress Foundation and its club sports platform Roscongress Sport Club. 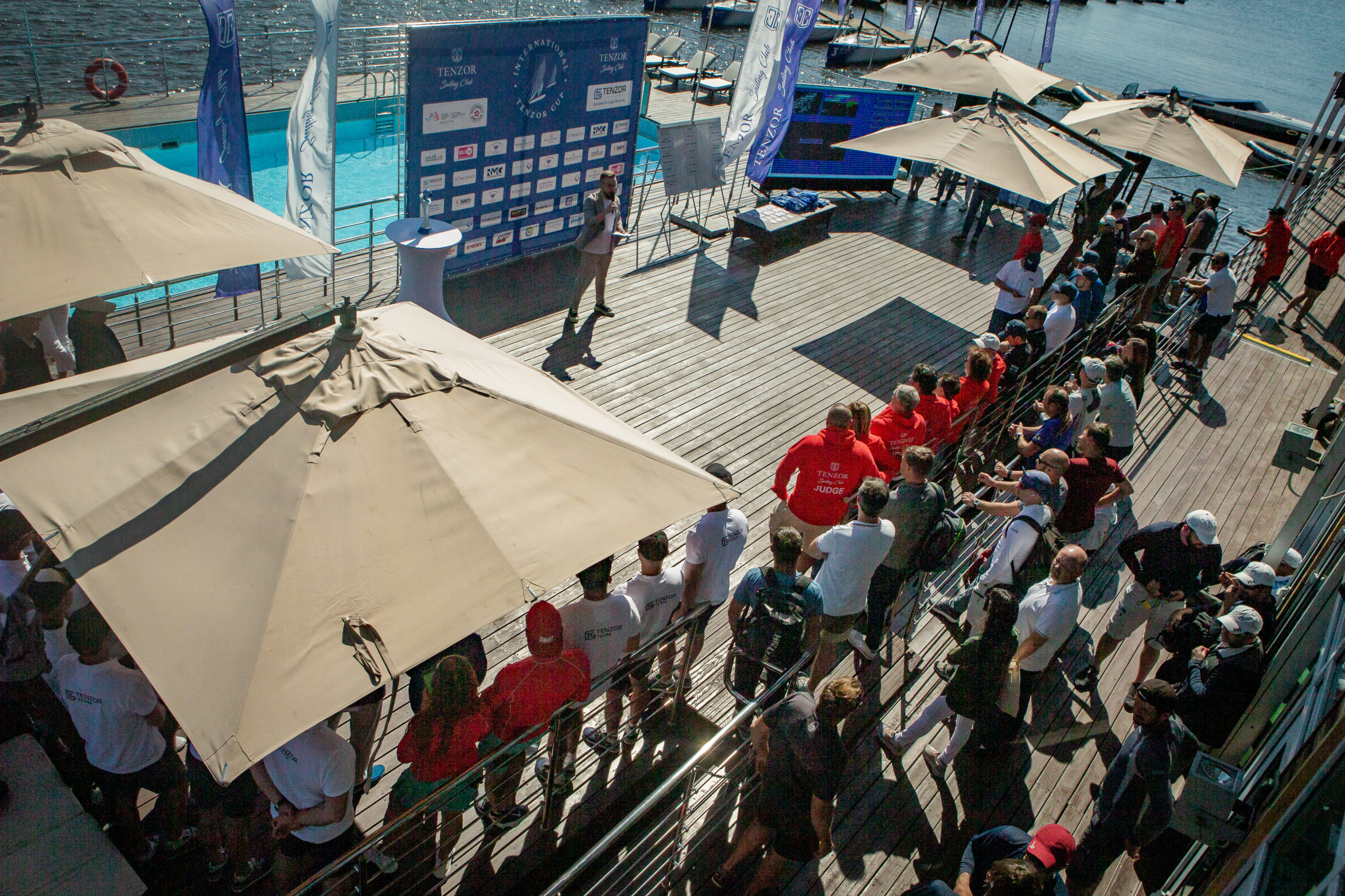 Preparations for the new season have already begun. See you again at the Tenzor International Cup 2023!