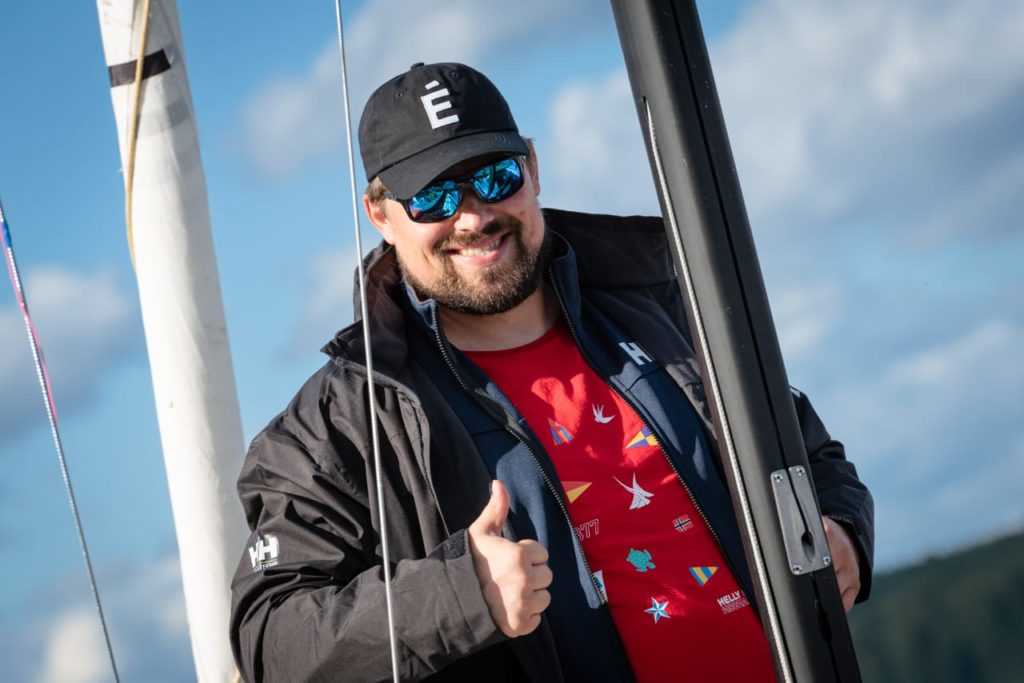 Most of the participants of the Tenzor International Cup 2022 have already covered many miles under sail in various waters of our vast land. However, there are young and promising teams that are starting their way in big sports. 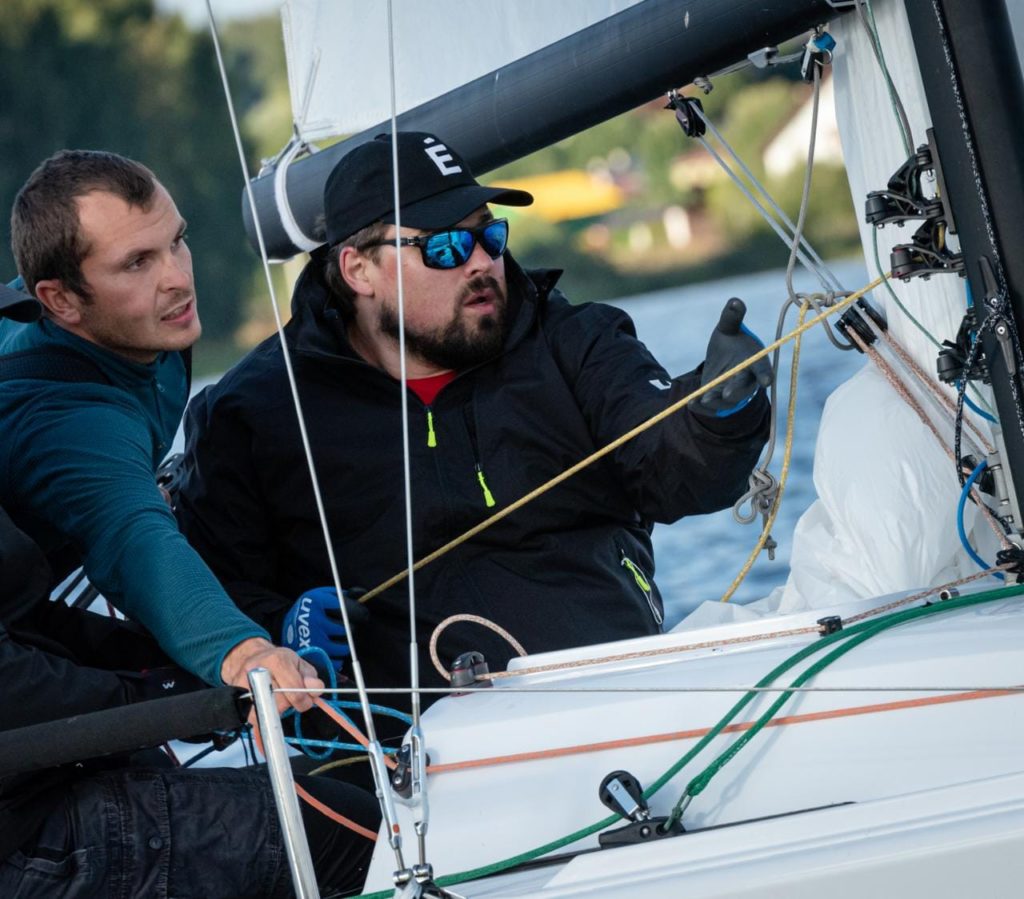 A new name in the lists of the third stage of the Tenzor International Cup 2022 will be the TERRAZZO TERRITORY TEAM, which has only discovered sailing this season, but has already been able to feel progress and the desire to try their hand at status regattas.

The crew consisting of Arina Nikitina, Lidia Moskovkina, Denis Makarov and Pavel Moskovkin is ready for their first big competition. 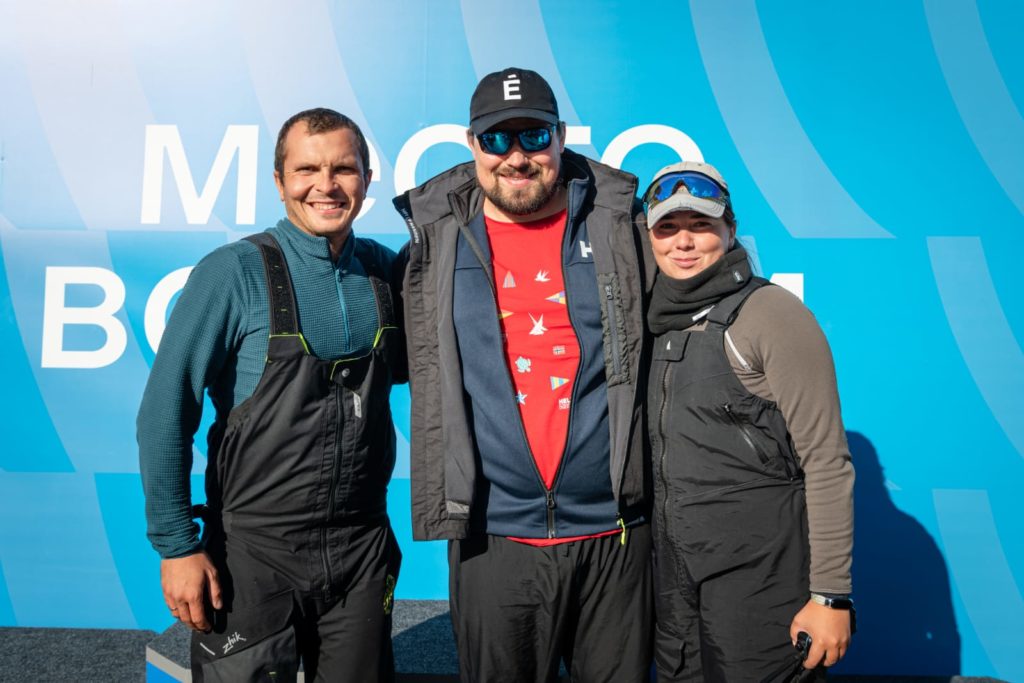 Pavel Moskovkin: “We started sailing this season and have been racing for only 1.5 months. We haven’t had a single training session, we are honing our skills during the competition. It all started with a friendly invitation to take part in the regatta, which I received from the young Spektr team. They needed to complement the crew and lacked a person in the team. It came as a surprise to me, because I didn’t know anything about the sail, but I decided to help out and responded. That’s how we started, successfully performing together under the “Spectrum” flag! Arina Nikitina is our helmsman, four times smaller than us in size, but thanks to her we managed to learn a lot and smoothly go to the weekend regattas, where we have already won prizes and even won one of them. And most importantly – we really liked it! For us, yachting is an opportunity to reboot the brain and take a break from solving work tasks. I like this story because it brings you back to the sporting past and the emotions you get at the regatta give you extra strength for a week. In the upcoming stage of the Tenzor International Cup 2022 series, we will act as the TERRAZZO TERRITORY TEAM. We expect to get experience and vivid impressions. Autumn weather doesn’t scare me. As a resident of St. Petersburg, the wind and cold are closer to me, and if it gets colder and windier, then I am only glad. We feel good on the water in a strong wind. We are looking forward to the start, because this will be our first experience of participating in a competition of this level.”