Tenzor International Cup 2022: the third stage of the series will distribute double points! 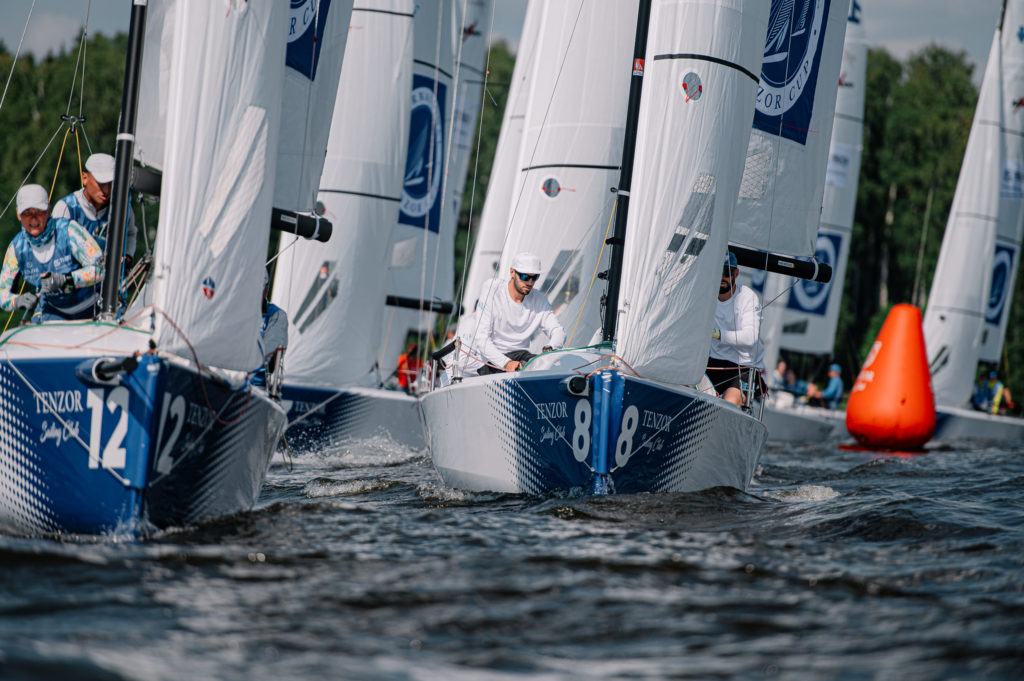 The Tenzor International Cup 2022 Series is preparing to meet the participants of the third and decisive stage of the Russian part of the tournament, which will be held from September 8 to 11 at the Tenzor Sailing Club Yacht Club in the Moscow region.

The competition takes place within the program of the VII Eastern Economic Forum 2022 in cooperation with the Roscongress Foundation and the Roscongress Sport Club, with the support of the Russian Sailing Federation and the titular partner – the financial and legal group of companies Tenzor Consulting Group.

The first two stages of the tournament were successfully held in June and July, bringing together the entire elite of sailing in the waters of the Pestovsky reservoir – yachtsmen from Russia, Serbia, Belarus, Italy and Germany, who demonstrated their skills, character, ingenuity and teamwork in a exciting struggle.

The closest rivals – the crews of Tenzor Sport, Russo Trans, Kalina Racing Team, Tenzor Legal, ELF/Hubex are in the overall standings with a minimum lag in points and have every chance to compete for the podium prize.

In the second part of the standings, there are no less strong teams that are able to improve their positions.

At the third stage of the Tenzor International Cup 2022, participants will be awarded double points, which will add to the sports intrigue and may significantly affect the positional alignment in the classification.

When summing up the results and identifying the winners and prize-winners of the Russian stages of the series, the following rule will apply. The winner of the series of the first three stages will be the team that scored the lowest amount of points in three stages, with the exception of one worst result. At the same time, points for a place in the third stage are not subject to exclusion as the worst result.

So even debutants who join the tournament only at the third stage can immediately find themselves in high positions in the overall ranking. 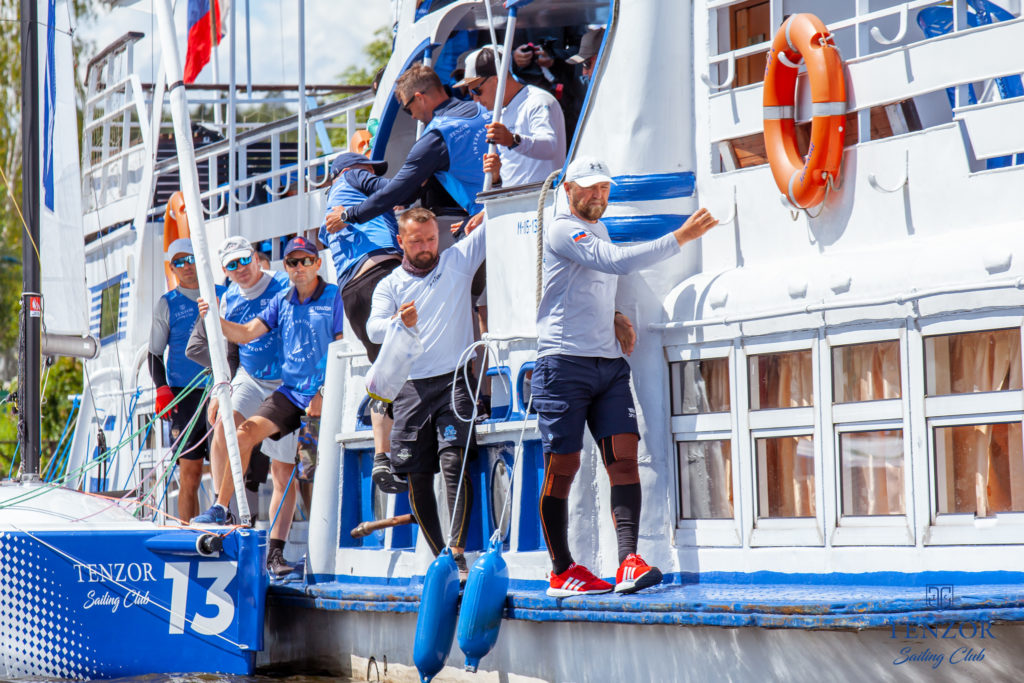 Applications for participation are open until September 5, 2022.

You can apply ONLINE on the tournament website or by sending a written request to the following email: tenzorcup@gmail.com

All the current information about the Series is available in Russian and English on our website: https://tenzorcup.com

Service for working with participants and the media: