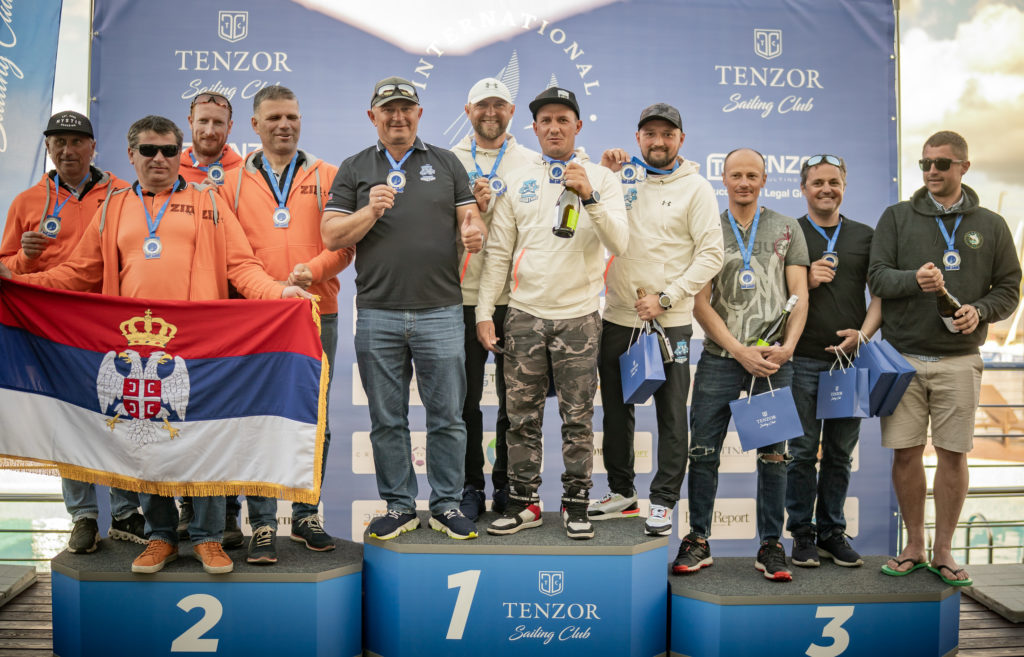 In the Moscow region, in the waters of the Pestovsky reservoir, the first stage of the Tenzor International Cup 2022, held with the support of the Russian Sailing Federation and the title partner Tenzor Consulting Group, has ended.

The sailing regatta was held in the format of races with transfers with direct judging on the water. Over three racing days, the organizers held 29 full-fledged races filled with persistent and uncompromising struggle. Good weather and difficult wind conditions in the large water area of the Pestovsky reservoir allowed the participants to race dynamically, at the peak of physical fitness and concentration.

It was not an easy task to determine the strongest,  as among the 19 announced teams from Russia, Belarus, Serbia, more than half of the yachtsmen have titles not lower than masters of sports.

Following the results of the first race day, the Russian Bogatyrs team of Igor Rytov and Zoran Paunovich’s ZIDart Sailing Team took the lead and continued the confrontation until the final day of the regatta. 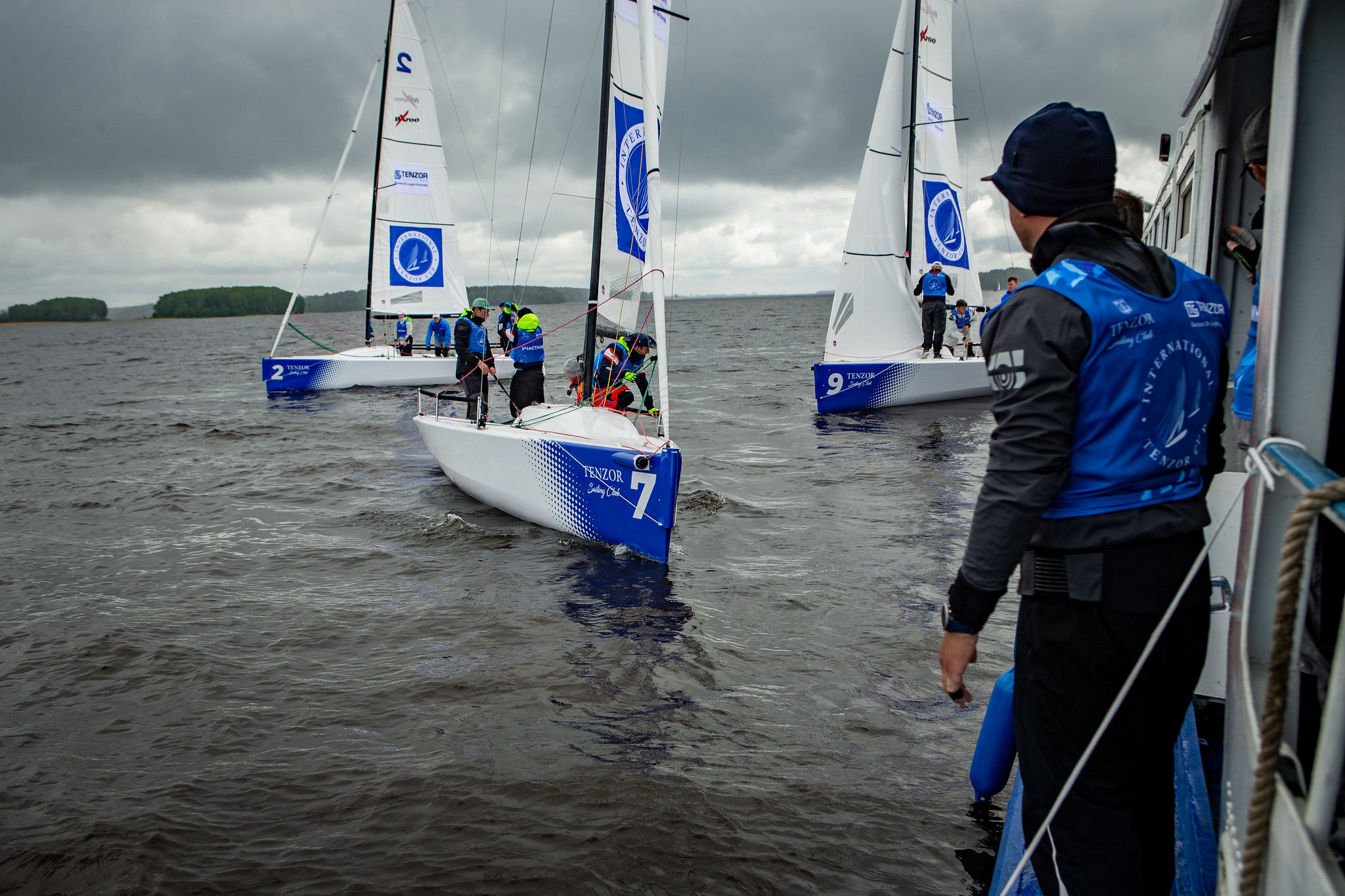 Igor Rytov, Russian Heroes team, 1st place: “The final race day is the most successful day of the three for our team. Even the last races with a false start, we still managed to win back and finish 8th. There were two second, three fourth, one first parishes. Everything worked out! The tactician worked 100%. In general, I liked the regatta. From the first day, we set ourselves up for a decent good result and did not leave the “top 3″. The race was held in tension, struggle, we will prepare for the next stage and strive to get into the top three.”

The Bogatyrs proved to be more successful, making an excellent breakaway on the final day of the regatta. ZIDart Sailing Team managed to restrain the pressure of rivals, finishing in second place.

The Russo Trans team of Yuri Morozov took the third place in the stubborn struggle for the podium, just two points ahead of the Eyed Mushrooms team of Elizaveta Shestakova, who became the record holder for the number of first arrivals – there are 7 of them on account of the best helmswoman of the first stage of the Tenzor International Cup 2022.

No less spectacular and persistent battles were fought for the top ten. The Tenzor Sport team of Milena Nikitina managed to improve their positions on the final day of the regatta, which closed the top five. 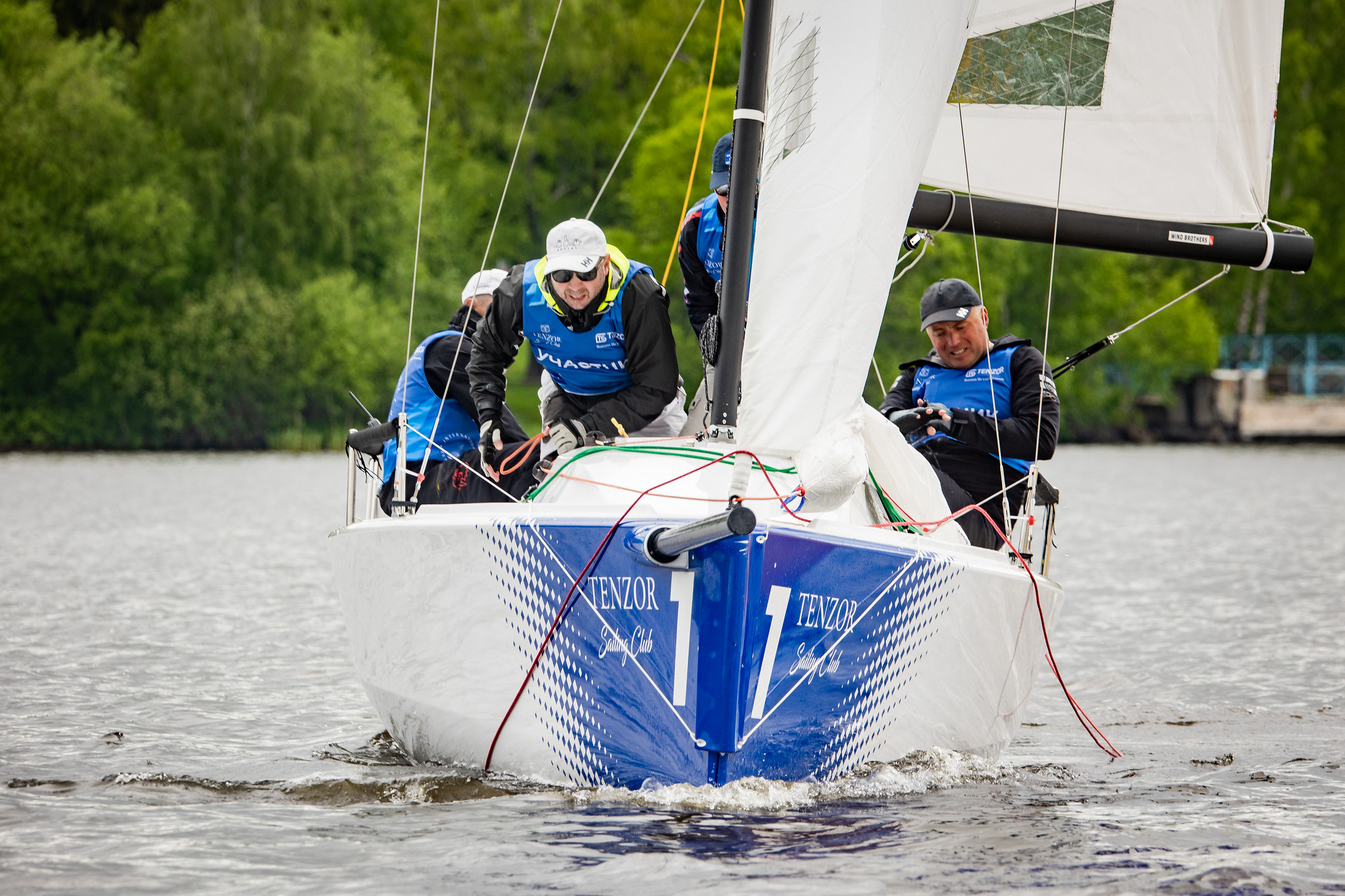 Excellent refereeing, excellent sports organization and onshore program made the first stage of the Tenzor International Cup 2022 a real yachting fest. A very successful decision of the organizers on the transfer of participants, which was carried out with the help of a comfortable motor ship, where the participants watched a live broadcast of the races with Alexey Zhirov, enjoyed communication with each other and delicious catering.

The award ceremony was decorated with ovations and words of gratitude from the participants, as well as prize medals and gifts from the project partners – the SACO beauty salons and Lev Golitsyn, and the information support of the leading media will keep the history of the first stage of the Tenzor International Cup 2022 in the hearts of viewers and fans for a long time. 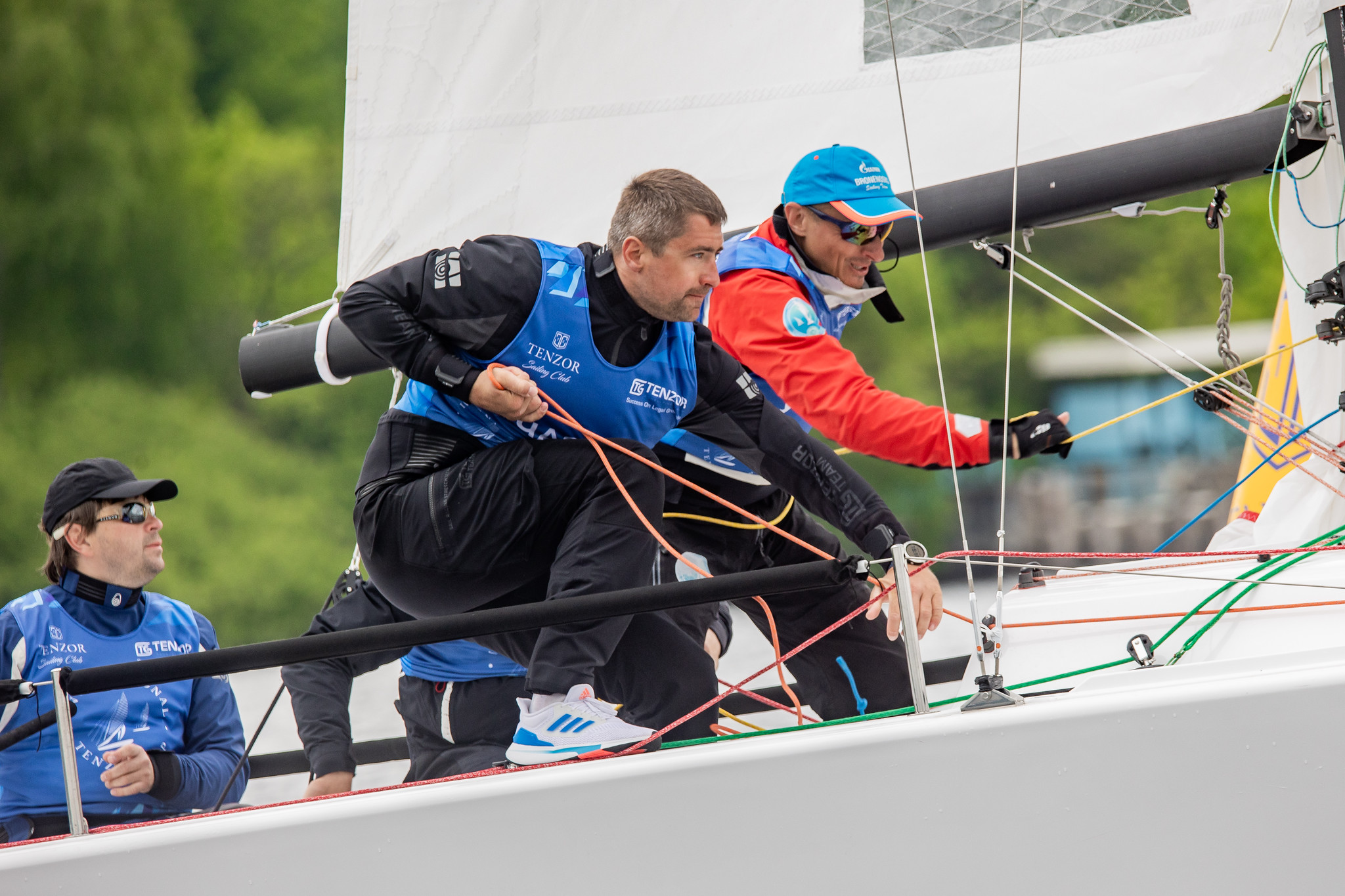 The next meeting of the participants of the Tenzor International Cup 2022 series will be held on July 21-24 at the Tenzor Sailing Club Yacht Club.