Pavel Karachov: “We are going to the Tenzor International Cup to race and win!” 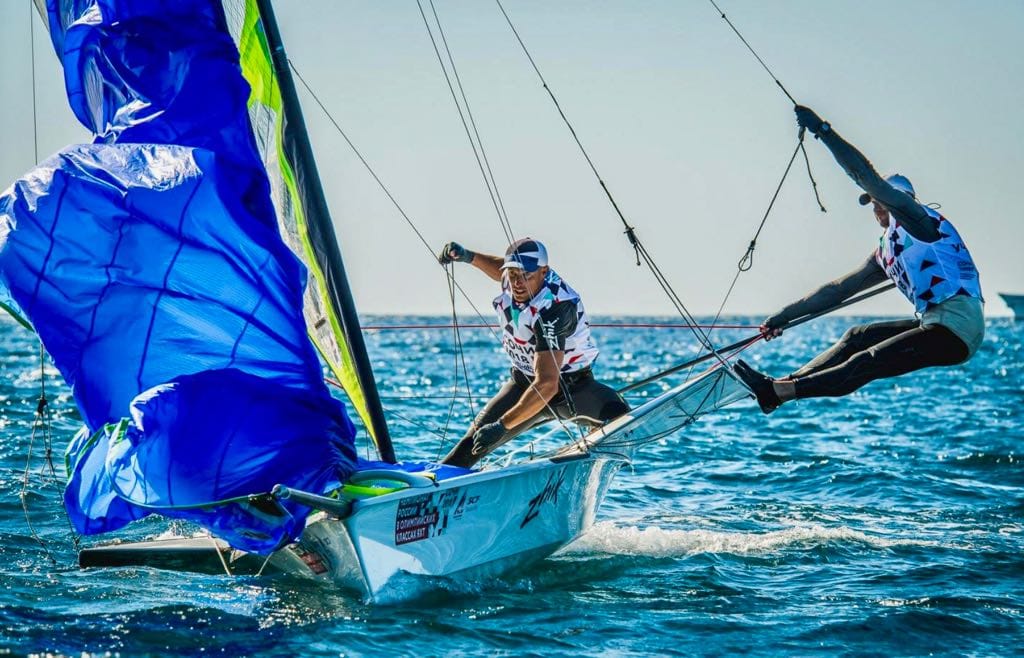 A well–known figure in sailing – Pavel Karachov came to the discipline at the age of 5. Like many professional yachtsmen, he went from the classes “Optimist”, “Ray”, Laser” to the Olympic program on “49er” and “Tornado”. Until 2005, Pavel was a member of the Russian Olympic team in the “49er” class, but twice he was a little short of qualifying for the Olympics. Nevertheless, Olympic practice helped the talented yachtsman to get into the big professional sport in 2017. A new round has come in his sports career on large keel yachts RC44, Swan50, TP52 and extreme yachts of the catamaran class: Extreme-40, M32. 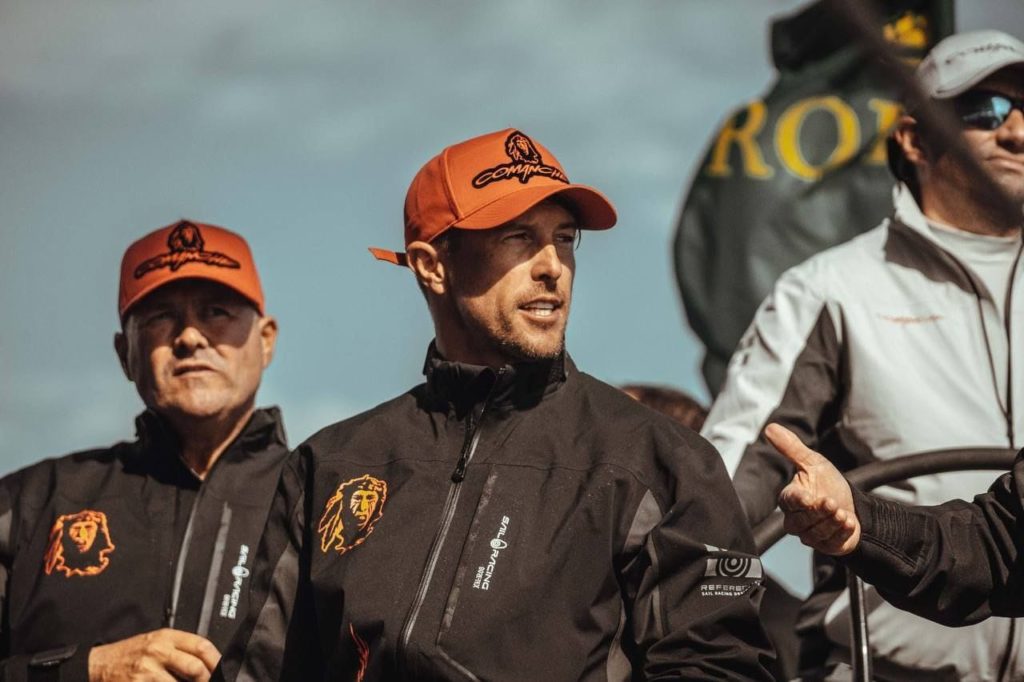 Two bronze medals in RC44 at the World Championships in 2017 and 2018 with the Bronenosec team and two world records: the first with the Comanche team at the Rolex Middle Sea Race in October 2021 in Malta, where the world record was broken and the distance record was set, and in January 2022 at the Transatlantic Regatta (RORC TRANSATLANTIC RACE) the second record was set – Pavel Karachov’s crew crossed the Atlantic in 7 days, which no one had done before!

Pavel told about his team and goals for the TIC-22 series in an interview.

Pavel Karachov: “At the Tenzor International Cup 2022, I will perform with three amateurs, and our team “Seals” is quite new. Last year we participated in the Championship of Business Clubs, and this season we have already performed at one regatta. Me, Pavel Karachov, will take the position of helmsman and mainsail. I have Dmitry Petrov on the staysail and the genaker – he is an amateur, but with experience, and I have high hopes for him. I have Yuri Novikov and Alexander Karpov in on bowmen position, they are well done and work harmoniously. 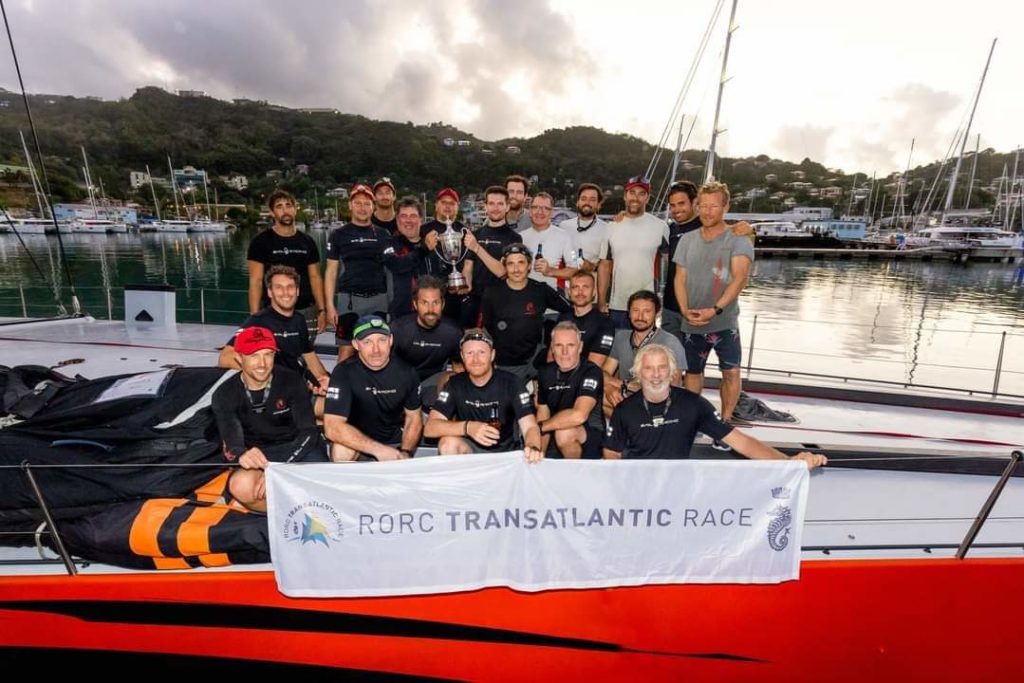 The line-ups of the teams on TIC-22 are higher, it will be more difficult for us, but I think it will be an interesting story.

I have been racing on the water area of the Pestovsky reservoir for a very long time, and rather, it will be a new water area for me, because now I have another experience behind me, and I will look at it differently. Judging by its scale, it will be different from Pirogovo, where the wind is setting with strong changes. I hope that this will not happen in Pestovo. Moreover, the Moscow water areas are distinguished by the fact that the relief of the coast strongly affects the changes in the race. If the wind blows along the reservoir, then there will be a more stable and predictable regatta, and if across, it will be like a roulette game, the one who reads the wind better will be lucky. I think it will be interesting. 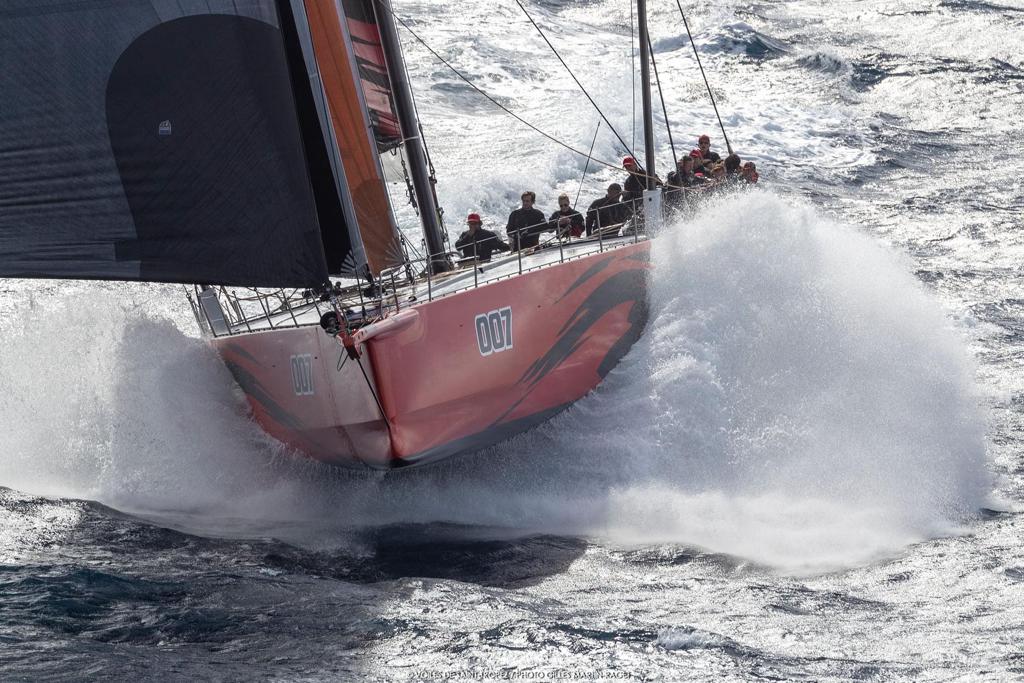 Our plans, of course, are to get to the “top” and achieve high results. We are going to race and win, and we will make every effort to do so. We plan to prepare during the season, we will go to the training regattas and prepare for the TIC-22 stages.”