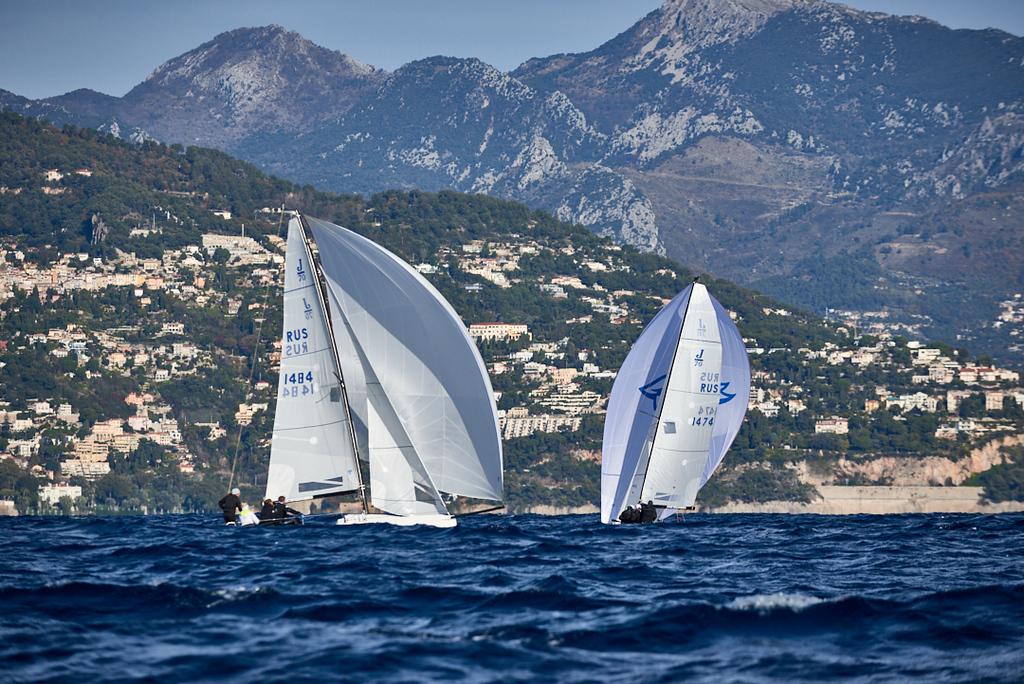 Russian Dolce Vita team led by Inna Balashova focused its sports interests in Europe in the 2022 season, and for the first time launched the Monaco Sportsboat Winter Series 2021/2022. According to the results of the last two stages, the team occupies a high position – 3rd place among 55 teams.

In an interview with our press service, helmsman Inna Balashova told about the peculiarities of the water area in Monaco and shared her impressions about the upcoming start of the Tenzor International Cup Series.

Inna Balashova: “We are taking part in the Monaco Sportsboat Winter series for the first time. In October of this year, Yacht Club de Monaco will host the 2022 World Championship in the J/70 yacht class, in which our team, based on the established qualification requirements, received an invitation from the International J/70 Class Association, so the Winter Series in Monaco is a great opportunity to get acquainted with the waters of the Ligurian Sea. Now it is obvious that it was the right decision.

The two previous stages passed through completely diverse wind conditions from calm to almost stormy, from smooth water to very serious waves, which made it possible to understand that the water area is quite treacherous, surrounded by a complex but unusually beautiful relief with a very unstable setting wind, an unpleasant wave and currents, which requires each crew member in his position increased concentration.

After two stages of the series, the team is in 3rd place. It is still difficult for me to objectively assess the team’s position in the standings based on the results of two stages, because the results of each stage are not stable. According to the results of the first stage of the series, we took 10th place with equal points with 8th and 9th place, at the second stage we were already third, as well as at the end of both stages. The tendency to improve the result is great, but it is obvious that it is very difficult to race steadily in such an area, but all crews are on equal terms, the more interesting the sports competition. And the big fleet is the sharper one. After participating in my first European Championship 2019 (Garda Island, Italy), in which more than 130 yachts took part, I stopped counting the number of crews announced for the regatta))). It is very cool that the J/70 class is developing so rapidly, and I am very glad that I am part of this large community. As for my understanding of the formula for success, it is time multiplied by work, and sports, including sailing, quite fit into this formula. 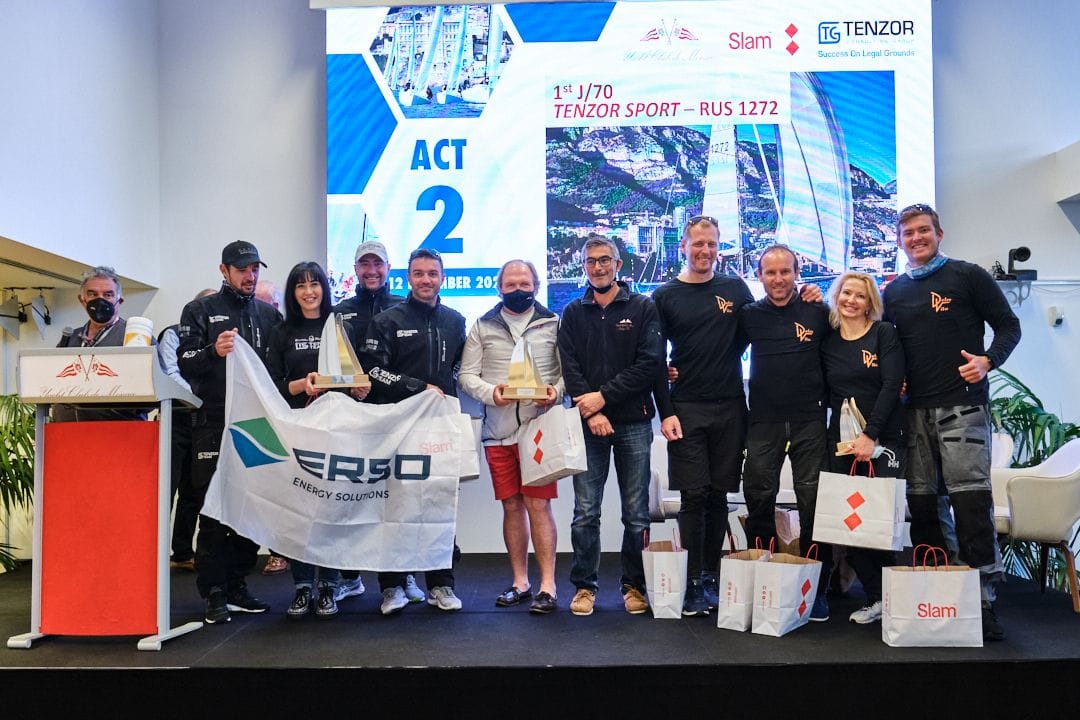 Our current rating in the Winter Series is the cumulative result of the efforts and labor of each team member in working with the match and in their position and the atmosphere and mutual understanding in the crew, a little luck (where without it in sailing?), well, and fewer mistakes than other participants who are currently lower in the standings. And a large fleet is a great opportunity to compete with the best in order to become stronger yourself.

We have planned for this season, in preparation for the World Cup, to participate in the Italian series and in the European Championship, so if the epidemiological situation allows, we will focus on participating in European competitions.

As for the appearance of a new Tenzor International Cup Series in the sailing calendar, it is very cool that, despite all the difficulties of the economic and epidemiological nature of today, there are such enthusiasts in our country who develop and popularize sailing, creating new formats and opening new horizons.

I sincerely wish the Tenzor Cup organizing committee and the new Tenzor International Cup Series a successful start and an interesting and exciting fight to its participants. It’s great that Monaco was chosen for the European stages of the series. Our team will participate in the upcoming joint Stage 3 of the MSWS and the “promo stage” of the Tenzor International Cup. We will also think about participating in the TIC-22 grand final stage.”