GSpot team is the winner of the promo stage of the Tenzor International Cup 2022! 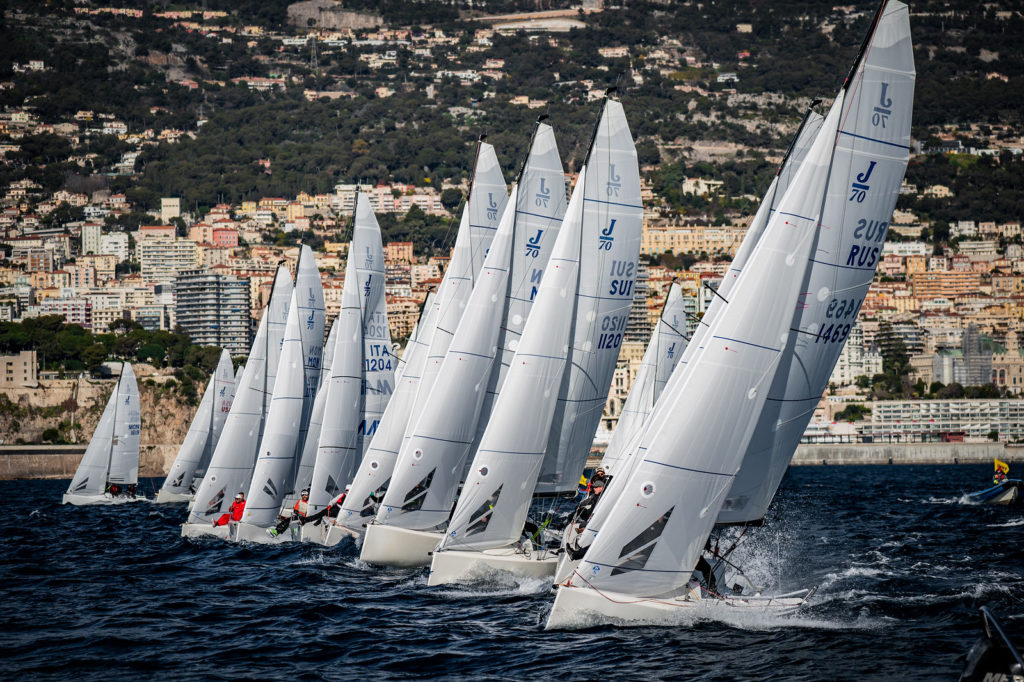 The international regatta, which was held in the status of the “promo stage” of the Tenzor International Cup 2022 and the 3rd stage of the Monaco Sportsboat Winter Series finished in Monaco.

Unstable weak wind on the first race day and absolute windless race time on the next were totally compensated on the final day of the regatta, where competitors were able to enjoy a fresh south-west wind of 8-13 knots and successfully hold four races. 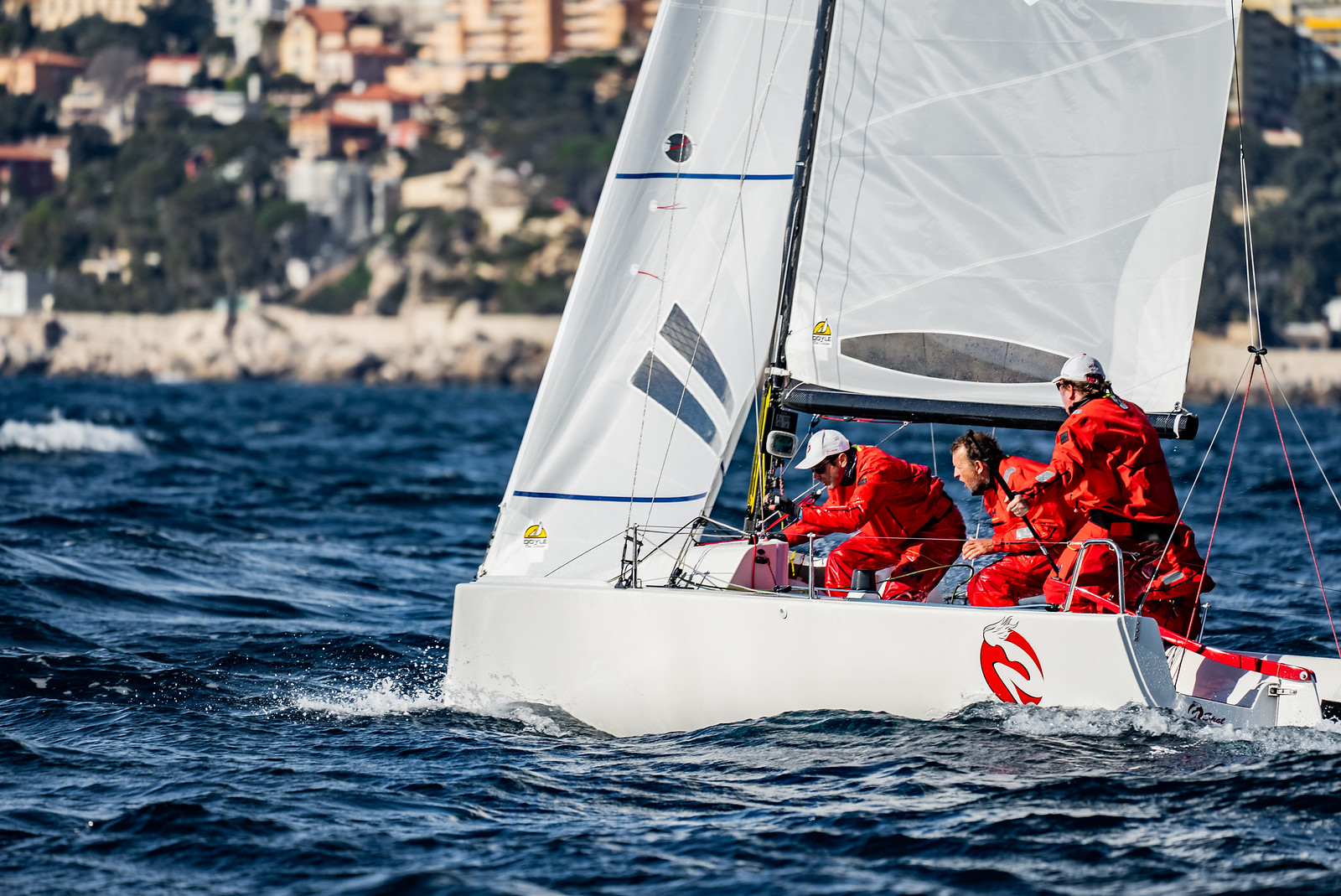 The weather, ideal for the regatta, provided an acute struggle at a distance, which was waged by strong rivals who already met each other at the winter series in Monaco and at other European series and championships. The first two arrivals were noted by the Junda team ofvLudovico Fassitelli, the leader of the overall standings of the series after two stages, one first arrival was recorded by Switzerland team – the Rhubarbe team of David Biederman, and two local teams – Sailing Racing Team of Loic Pompee and GSpot Gianjiaco di Lapigio.

Stable arrivals in the top three were demonstrated by the Russian team Tenzor Sport of Milena Nikitina, which allowed her to confidently take a place on the podium.

The winners of the stage were the team of GSpot Gianjiaco di Lapigio, acting for the Monaco Yacht Club. “Silver” podium was occupied by the Russian team Tenzor Sport Milena Nikitina “Bronze” went to the team from Great Britain Brutus II with Charles Thompson sailing crew. 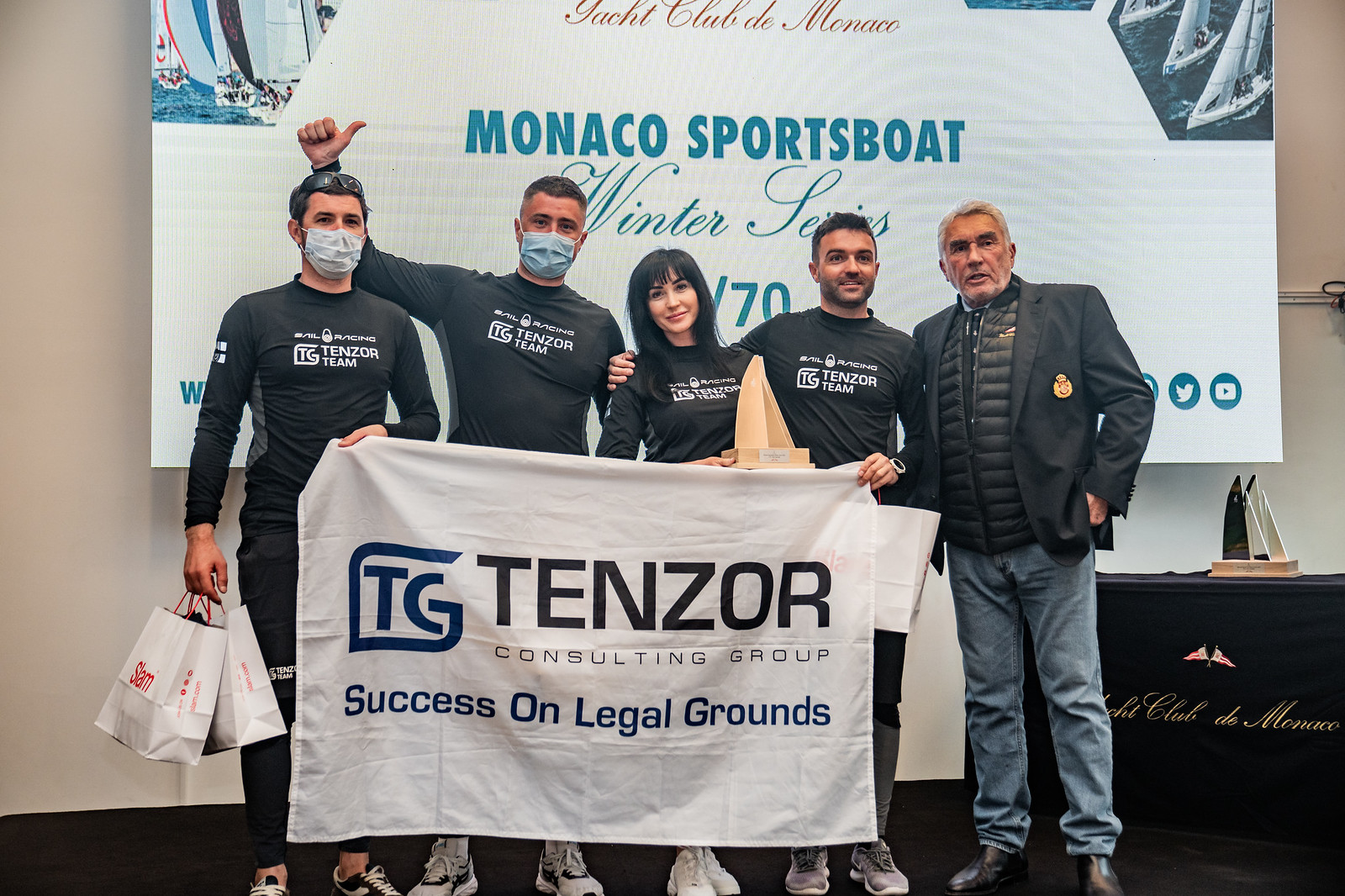 From the organizing committee of the Tenzor International Cup, the winner GSpot team received a certificate for free participation in three stages of the TIC-22 Series, which will be held in Russia.

The next regatta is scheduled on the first weekend of June in Russia in the waters of the Pestovsky reservoir. 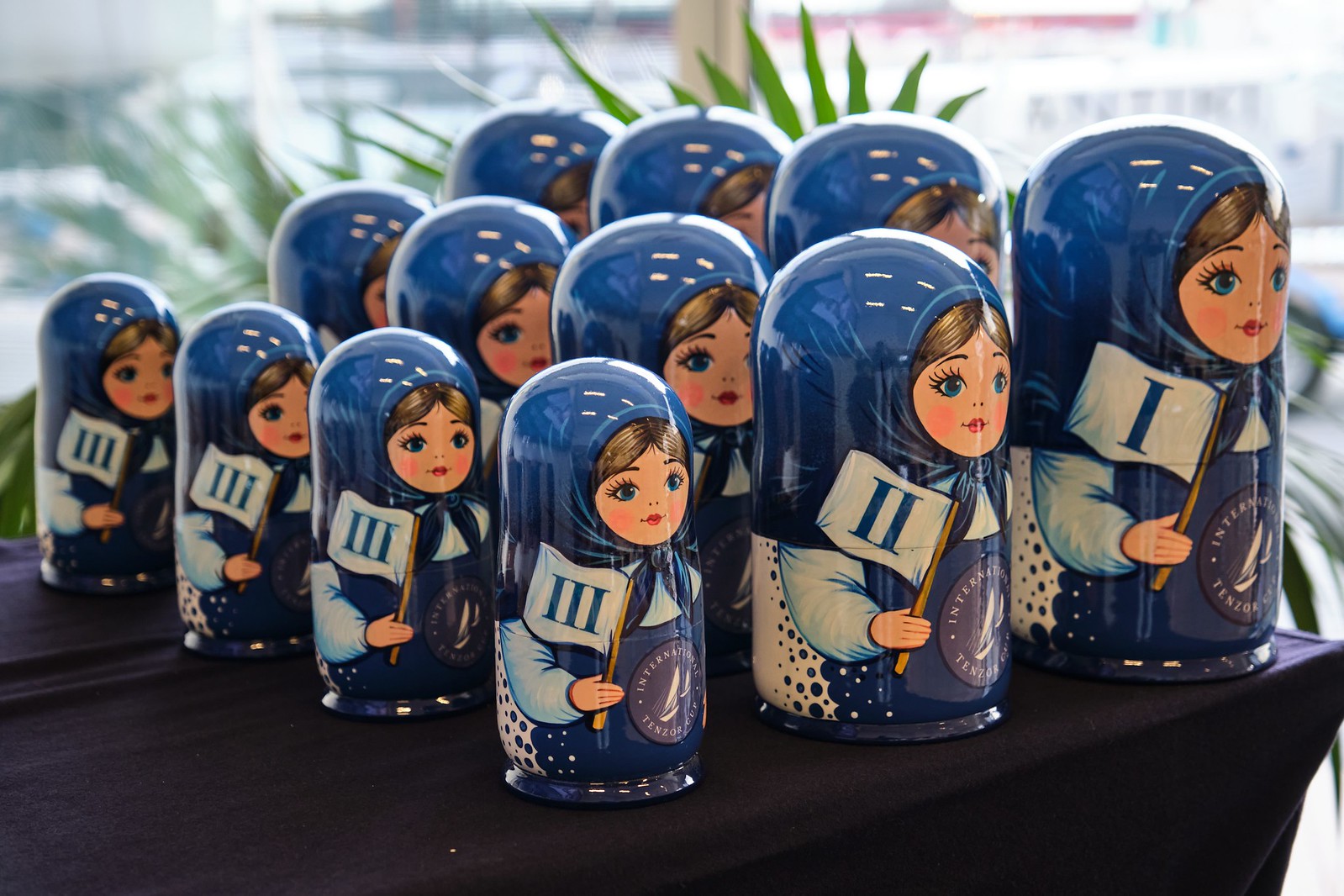 Andrey Pushkin (Head of the Organizing Committee of the Tenzor International Cup): “The international Series Tenzor International Cup 2022 has successfully launched its promo-stage at the Monaco Yacht Club. This project aims to unite the best sailors of the world and Russia in one space – the space of sailing, wind, freedom, competitiveness, positive emotions. We are making a tournament that is aimed at developing the sail as a whole, the sailing spirit, and we are proud of the program that has been successfully implemented in this direction since 2020. In Russia, the Tenzor International Cup 2022 series will be presented with three stages, which will be held on the best sailing infrastructure that currently exists in the country. We hope that the leading foreign teams that have already expressed their interest in the tournament will support us with their participation. We plan that the geography of the Series will expand, and the Tenzor International Cup will be presented not only by our good partner, the Monaco Yacht Club, but also by other leading yacht clubs in Europe and the world. I hope that everything we have planned will turn out thanks to the enthusiasm, support and joint efforts of our partners, teams and the organizing committee.”

PICTURES OF THE DAY