Andrey Bratan: “Our goal is to perform well in the season of Tenzor International Cup 2022” 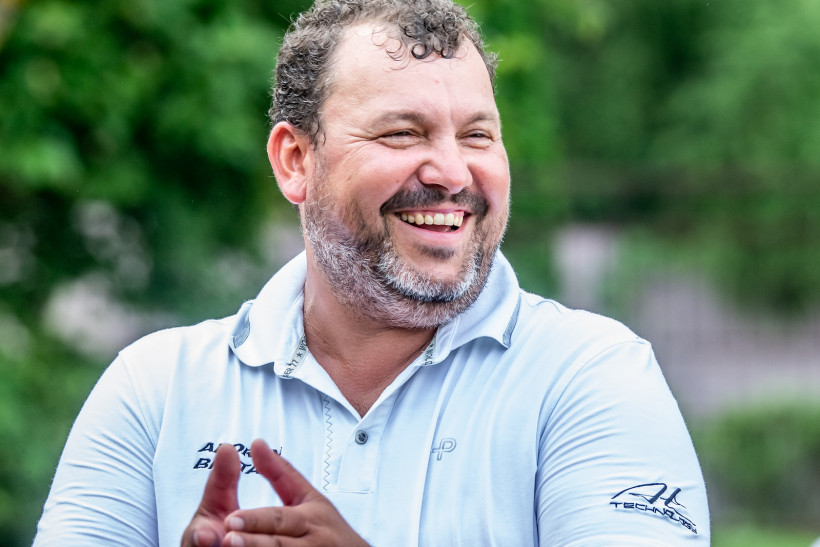 The PAVETRA team of Andrey Bratan, Sergey Desyukevich, Ilya Strakh and Anna Bogomolova had a very bright season in 2021 and intends to maintain and multiply the positive dynamics of their sailing successes in the 2022 season.

The helmsman of the crew, Andrey Bratan, in an interview with the press service of TIC-22, summed up the results of the past regattas and shared his plans. 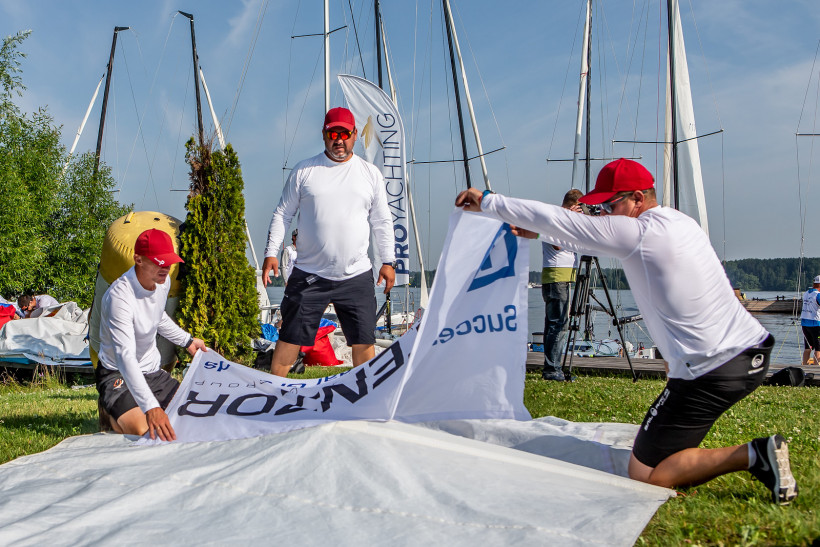 Andrey Bratan: “The 2021 season was very intense and interesting for the PAVETRA team. The most vivid emotions were given by the first race of the first stage of the Tenzor Cup by PROyachting at the Vodniy Stadion, where we came first. After this race, other teams began to look after us, and the podium of the second stage only confirmed these observations. Everyone congratulated us on the second place, although according to my feelings we performed in 4-5 place.

A twofold impression remained from the European Championship in Copenhagen in the J/70 class: we did not pass into the “Golden Fleet”, but were able to take first place in the “Silver Fleet”. A bright result for me as a novice helmsman. 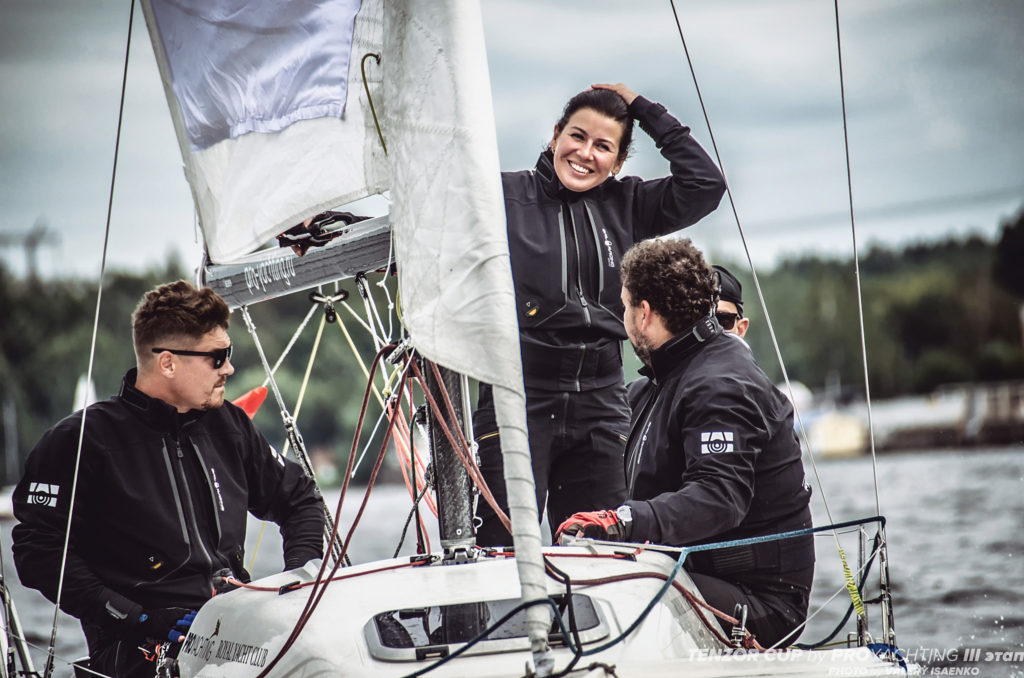 And of course, the first offshore regatta in my life – the Rolex Middle Sea – is not forgotten! Difficult weather conditions, a fantastic crew and a good boat. After a day of racing, we entered the Gulf of Messina first with a wind of 35-40 knots, and at the end of the 600-mile race we took ninth place among 26 teams. I think for the first time we fought with dignity, for which special thanks to the team.

The 2022 season is still difficult to plan, but all the stages of the Tenzor International Cup are in our schedule. Last year there was a task to fight for the “top-10”, respectively, we will fight for the “top-9” this year. We will gain experience in small steps and move forward. 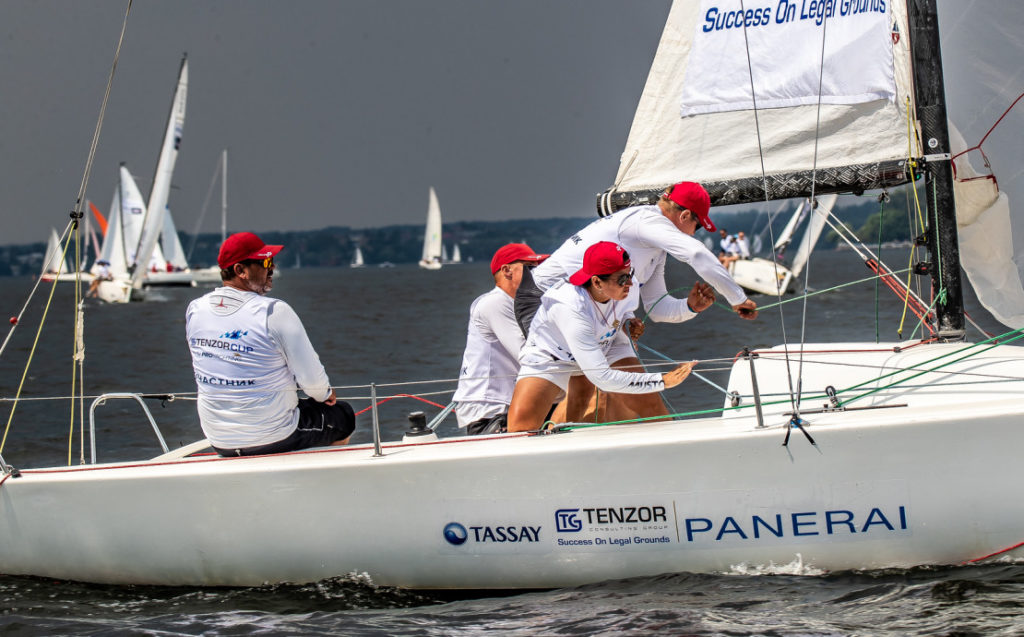